Oyedepo, CAN and the Islamisation agenda of CAMA 2020 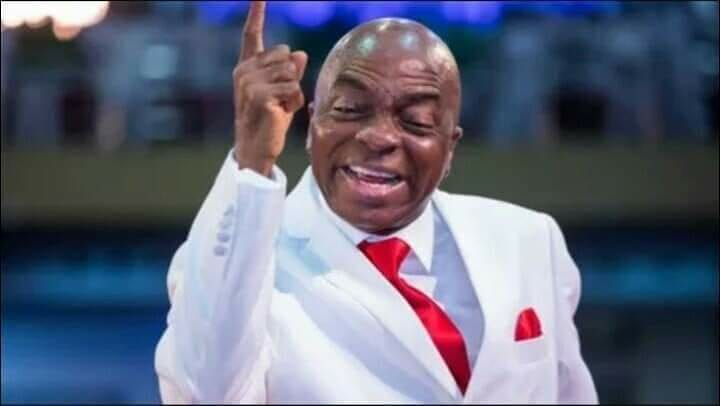