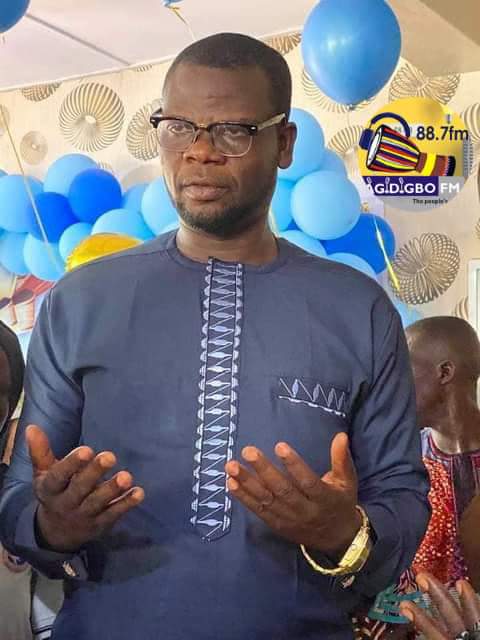 He stated that the f.m. radio station will broadcast on 88.7 frequency.

The Nigerian presenter has since been receiving congratulatory messages from well wishers  on social media.

This move by the radio presenter is seen as a high point in his career, who until the announcement was the anchor of popular radio programme, ‘kokoro alate’.

Oriyomi said, he had recorded landmark achievements in his trajectory in the broadcast world, therefore, he thought of establishing a radio station.

Well wishers commended the broadcaster saying this is a means towards addressing unemployment in the country.