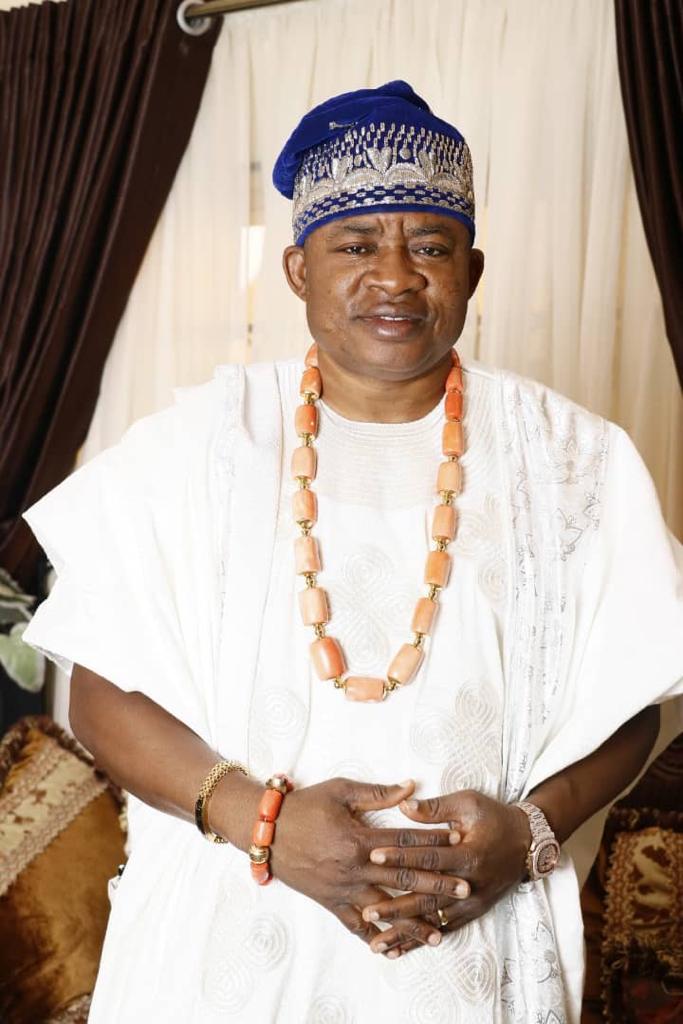 The Ajia Balogun Olubadan, Oloye Adegboyega Taofeek Adegoke, has felicitated with all Muslims across Oyo state and country at large on the Eid El-Malud celebration.

He urged the people to uphold the virtues of Prophet Muhammed (S.A.W) even as he charged Muslims and non Muslims to imbibe holiness which characterised the conduct of the Prophet during his sojourn on earth.

Oloye Adegoke had in a goodwill message remarked that the citizens should be united in love, use this opportunity to pray for those in leadership, for wisdom from the Almighty Allah to take right decisions that would lead to nation building,

He called on Muslim faithfuls to re-dedicate themselves to the struggle for the emancipation of the country as they reflect on the ideals and teachings of Allah.

He said Nigeria as a great nation would overcome all her challenges with the help of Allah, stressing that everyone should resolve to build a country where goals and aspirations of the people would be met, while urging them to remember the teachings of Prophet Muhammad (S.A.W), which according to him encouraged strong commitment to the development of the society.

He also used this opportunity to appeal to the youths to shun violence and resist any temptation to be influenced negatively, reminding them that Prophet for which his birth was being commemorated was a lover of peace.

He reminded them that with hard work and the fear of God, their dreams would come to reality.

While wishing all Muslims a happy Eid-el Malud, the Senatorial hopeful urged the Muslims and Christians to continue to live in peace and harmony with one another, stressing that no meaningful progress had ever been achieved in an atmosphere of chaos.