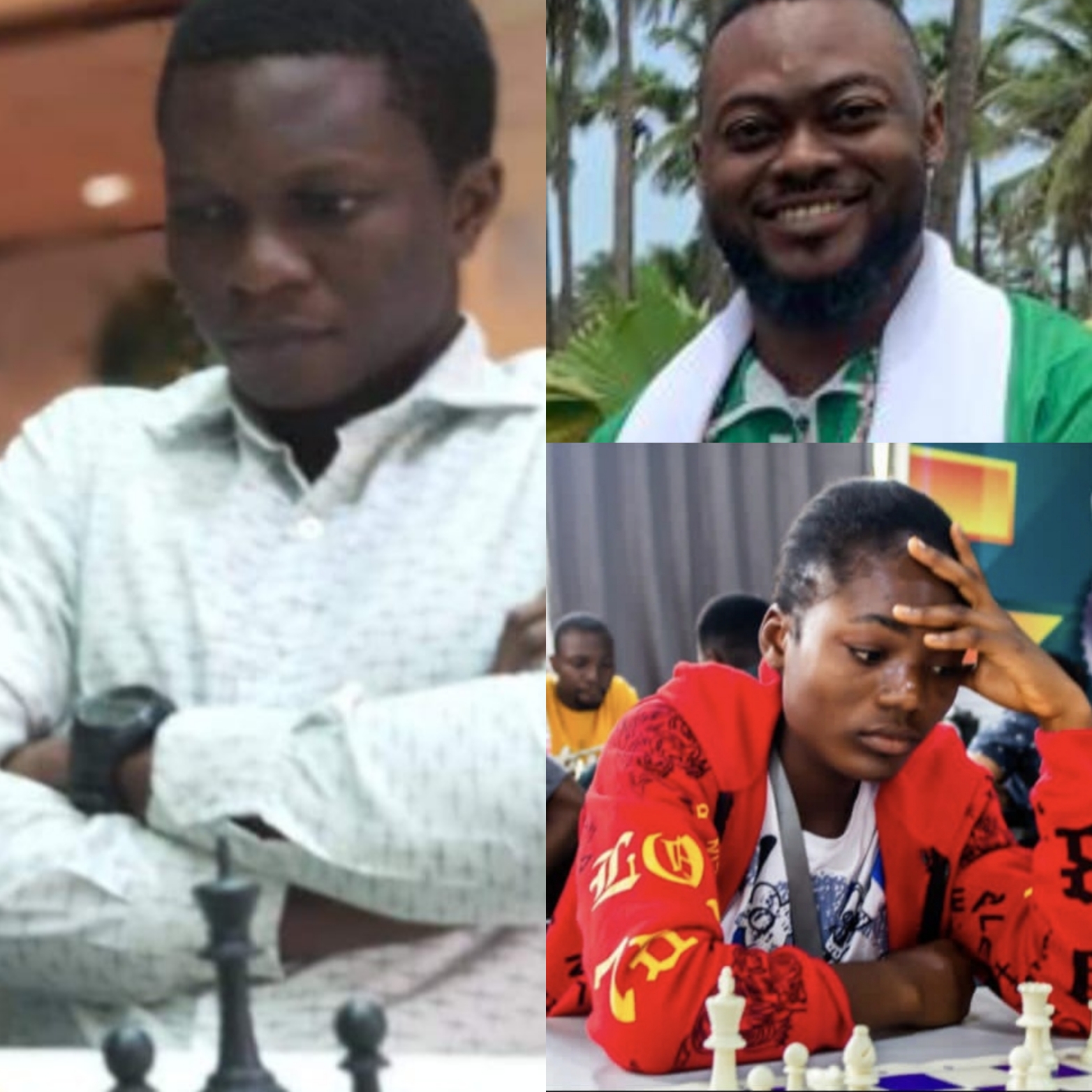 The trio of Abiola Akinseye, Onoja Iyefu Joy and Femi Balogun, were selected to represent Nigeria in the 44th Chess OLYMPIAD tournament holding at the Four Points by Sheraton Mahabalipuram Resort and Convention Centre, India. 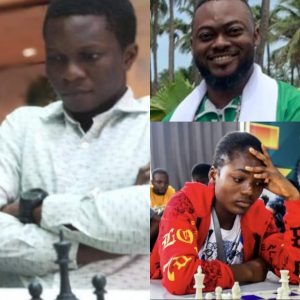 The competition which is organized by the Federation Internationale Des Echecs (FIDE) will involve 187 countries out of which 188 teams are in open session and 162 in the women’s.

The competition comprises of open and women’s tournament as well as several events designed to promote the game chess will also take place in Chennai, India from Thursday 28th July to 10th August,2022.

The Prime Minister Nareda Modi inaugurated the grand event, along with the exquisite sculpture carried out by the artisans of the State owned Handicraft Development Corporation.

This will be the first Chess OLYMPIAD to take place in India. 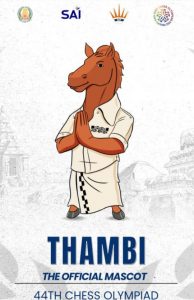 It was officially announced on March 16th, 2022 that the host city for the 44th edition of Chess OLYMPIAD is Chennai, India.

The next edition of the Chess OLYMPIAD is scheduled to hold in Budapest, the capital city of Hungary in 2024.