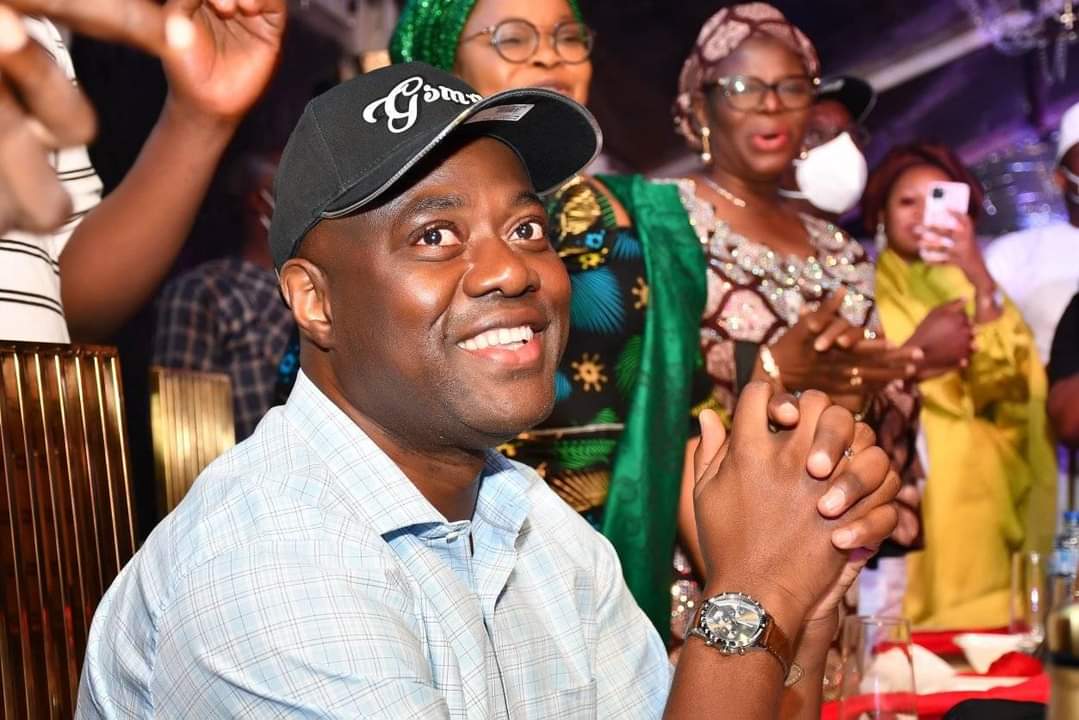 Oyo State Governor, Engr. Seyi Makinde has approved the payment of 13th month salary for civil servants and staffers of all Ministries, Departments and Agencies (MDAs) in the state.

Engr. Seyi Makinde disclosed this in Saki town while speaking during a get-together organised to mark his 53rd birthday, adding that the year-end bonus will be paid next week.

He applauded Civil Servants for their support and pledged his government’s resolve to ensure it enhances their working condition.

While applauding the governor’s consistency in the payment of salaries and other bonuses, such as the 13th month salary, the Head of Service, Mrs. Ololade Agboola confirmed that December salary has been paid “so that civil servants can have enough time to shop for Christmas and meet other financial obligations”.

She described Makinde as a Governor with passion for civil servants, whose relationship with civil servants and pensioners in the state is hamonious.

Mrs. Agboola said that regular and prompt payment of salaries and pension, sponsoring of training and retraining for civil servants, increase in house and car loans for the civil servants are commendable and appreciated.

It would be recalled that the Makinde’s administration has been consistent with the payment of 13th-month salary as end of the year bonus – a gesture the many have described as “unprecedented,” which “we never asked or agitated for”.