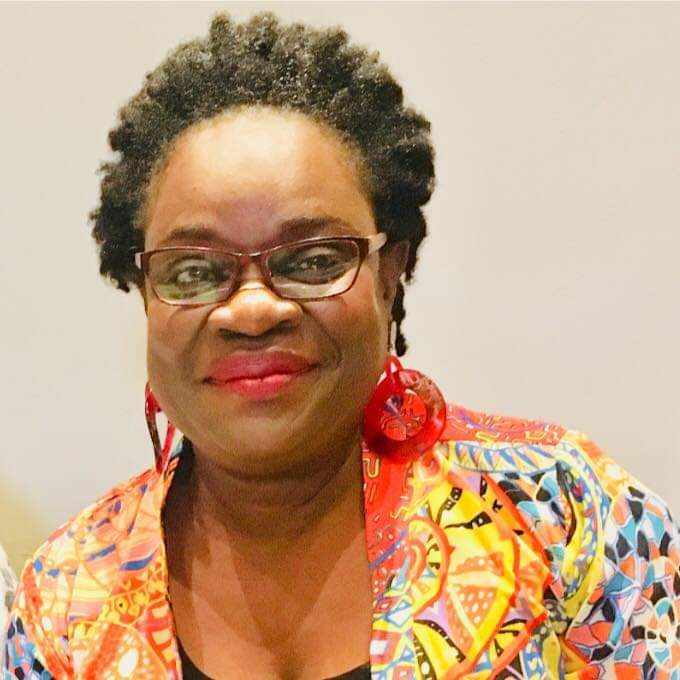 A non-governmental organization, Suicide Is No Solution (SINS), has decried the continuous increase in suicide cases in Nigeria.

The group stated this in a statement released to the media as part of the activities marking the annual World Suicide Prevention Day which takes place on the 10th of September.

In the statement signed by SINS Project Lead, Mrs. Idy Toye – Arulogun, the group disclosed that suicide is the number two cause of death in the world after automobile accidents, emphasising that one individual in the world dies by suicide every forty seconds.

Mrs. Toye – Arulogun further disclosed that Nigeria ranks number one in West Africa, seventh in Africa and 15th in the world on the list of countries by suicide figures per hundred thousand citizens.

According to her, “the high rate of suicide in our country is a major concern that needs to be addressed by Government, corporate organisations, faith-based organisations, groups and associations.

She however noted that poor economic and financial conditions are the number one cause of suicide in Nigeria.

The SINS Project Lead further advised parents, couples, and family members to pay more attention to the behavioural patterns of family members and loved ones to be able to detect signs of depression early with a view to seeking professional help.

Meanwhile, the SINS initiative has lined up a series of activities to join the rest of the world in commemorating the 2020 World Suicide Prevention Day in fulfillment of its main objective of a significant reduction in the rate of deaths by suicide in Nigeria, through strong public enlightenment and advocacy campaigns that dissuade citizens from killing themselves