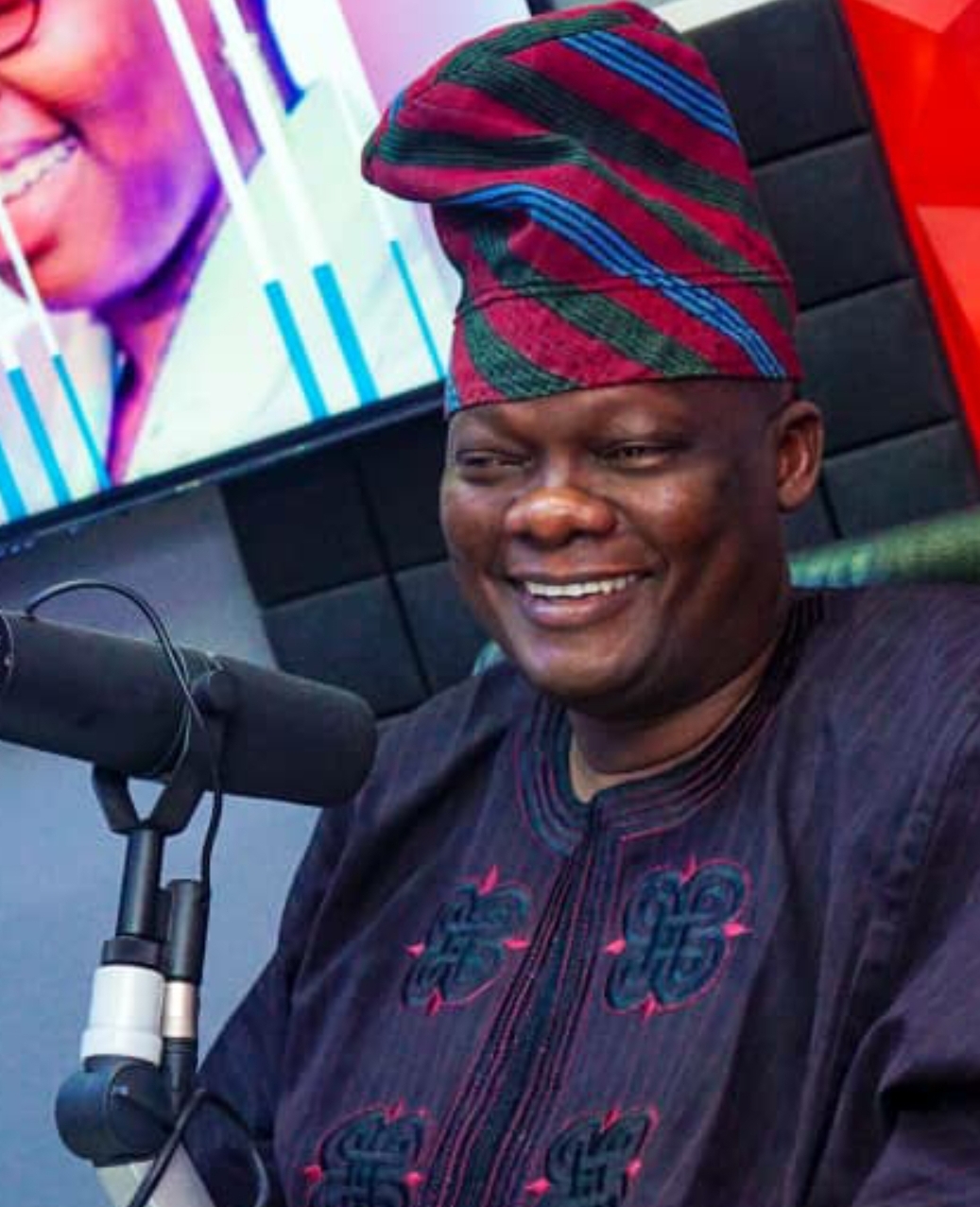 The Senate Committe on local content, Downstream petroleum and legislative compliance on Thursday resolved to invite the minister of Transportation, Rotimi Amaechi on the issue of waivers in the maritme industry.

Also to appear before the committees after 7 weeks recess of the Senate, are the minister of state for petroleum, Timipre Sylva and the Group Managing Director of NNPC, Mele Kyari.

Indeed, the Senate committee is worried that foreign vessels have reportedly taken over the jobs of local vessels owners in the maritme industry as a result of waivers.

The decision to summon them is sequel to the Senate Investigative hearing of the Nigerian Maritime Administration and Safety Agency (NIMASA) on Thursday in Abuja.

Speaking to newsmen shortly after, chairman of the committee, Senator Teslim Folarin (Oyo Central APC) said the Committee observed that the minister of Transportation is responsible for the issuance of waivers under the Act.

He explained that even in the funds, a lot of the questions will go to the minister, saying the Director General of NIMASA is more of operational officer.

“When we resume, the GMD of NNPC will also be invited. He wanted to come today but… so when we resume in September, the GMD NNPC and the minister of state for petroleum will also come.

“Because those are the two major players in our maritme industry. NIMASA and NNPC. NNPC is 70 percent, so there are a lot of grey areas that they need to shed light on.

“And you see the significance of this Investigative hearing is not to witch-hunt anybody. We are not doing that. What COVID-19 has done is to destroy the myth called globalization, because you can see every country is for himself”.

“So this tells us that we must begin to look inwards, a lot of money we want to retain it in the country and that is all about it and I think is the right thing to do”.

He maintained that the Committee is looking at the influx of foreign vessels, adding that there is an Act which says vessels have to be built in Nigeria, it has to be owned and manned by Nigerians.

“The Act was enacted in 2003, so what we are trying to do is to review the progress so far from 2003 till date, so if we don’t have enough Nigeria participation in the sector, what it means is that the Act is not working well. Because the Act was specifically enacted to look after the Nigerian interest.

“The NIMASA DG submitted his documents this morning and there is no way we would have gone through all these documents, but when we quickly went through, we saw some inconsistencies, for instance the names of foreign vessels are also the same names as the local vessels. So we need to find out, may be it was an error in his office.

“Nigeria under the local content Act, our people should have first option but rather than us having first option, it appears we are now taking the back seat, so we are now saying look we should be in the front seat and if we now need more vessels then the foreigners can then be given waivers. But a case where our people are now behind and have no hope is clearly unacceptable.

“I don’t want to preempt what the minister will say but almost certainly, from my experience of the system, a lot of the issues are institutional” Folarin concluded.