Why We Can’t Stop Indiscriminate Pasting Of Posters —OAAN 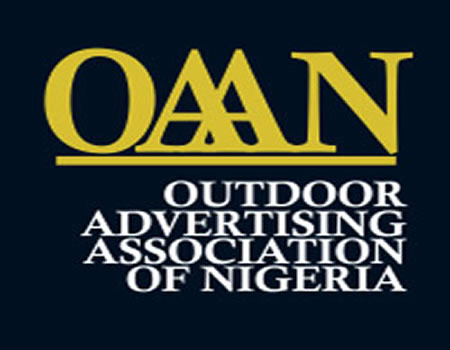 The Outdoor Advertisers Association of Nigeria (OAAN) has stated that the association has not been able to wield the big stick, despite the flagrant disregard of the rules, guiding outdoor advertising practice and the indiscriminate pasting  of posters, in Lagos, because such disciplinary powers no longer reside with it.

The association’s president, Chief Emma Ajufo, in an exclusive chat with Brands & Marketing in Lagos, recently, noted that  though indiscriminate pasting of posters had been  outlawed in the state,  some individuals and companies had continued to flout it, since enforcements of such law were becoming fragile, by the day.

He argued that, if allowed to flourish,  indiscriminate pasting of posters, as being presently practised, would continue to affect the growth of the outdoor advertising sector, since it would give room for non-qualified  practitioners to  call the shots in the sector, and compromise the standards of the practice.

Ajufo, who was recently conferred with the fellowship of the advertising profession by the Advertising Practitioners Council of Nigeria  (APCON), argued that prior to the advent of LASAA, the association had taken up the gauntlet to fight those engaged in the act. He, however,  added that  such powers had been usurped by states’ regulatory agencies; since taking over the regulation of outdoor advertisement in their respective states.

“We also notice the development, and it is quiet sad that posters are being pasted indiscriminately in Lagos. Unfortunately, our hands are tied. But, what we do nowadays is to inform the agency concerned anytime we notice such. Besides, we also do advocacy, concerning this.