“Why Local Government Election Will Not Hold in 2020” -OYSIEC Chairman. 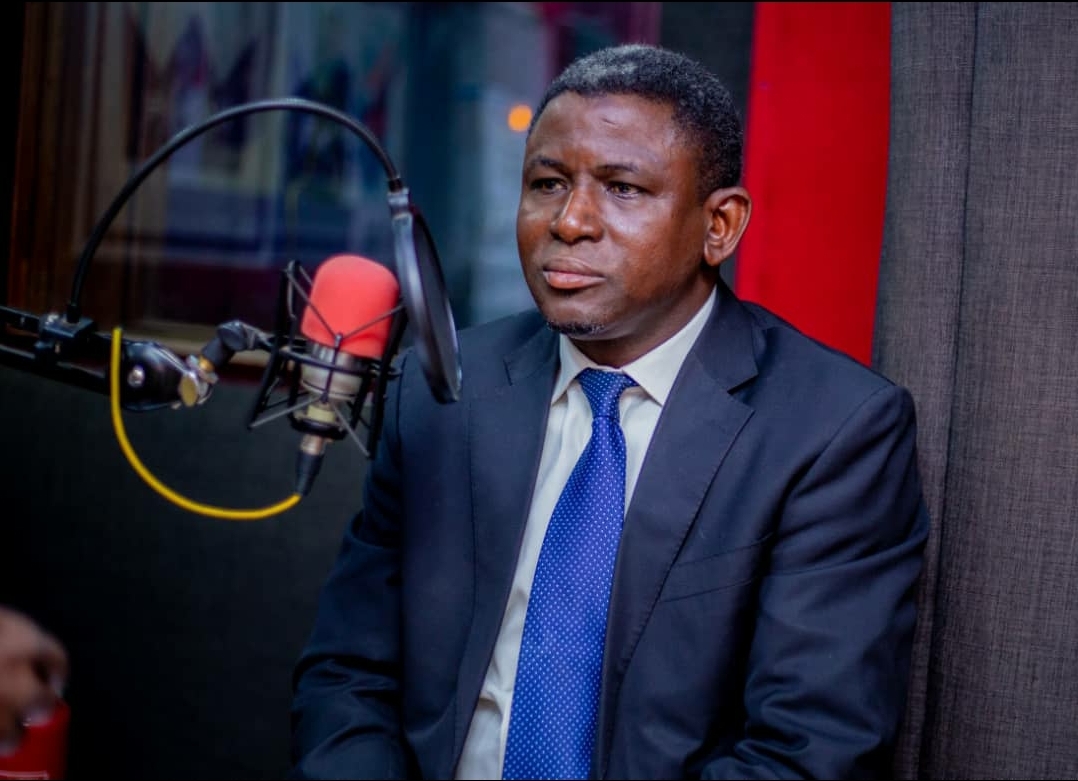 The Chairman of Oyo State Independent Elelctoral Commission (OYSIEC), Barrister Abiola Isiaka Olagunju has disclosed that the much anticipated local government election earlier promised the good citizen of Oyo State will not hold in 2020 again.

The Chairman attributed the decision of the Commision to hold the election at a later date to logistics issue that must be sorted, to guarantee free, fair and credible election.

Barrister Olagunju’s stand on the LG election as the number one election umpire in the state came barely a month after the 8-man committee was inaugurated by the Oyo State Governor, Engr. Seyi Makinde.

Engr. Makinde, as part of the preparation for the LG poll has ordered the auditing of the caretaker chairmen in the 33 local government areas of the state as well as the Local Council Development Areas (LCDAs) in the state.

The Governor appointed Senator Monsurat Sunmonu to lead the auditing committee and report back to the government within a short period.

Barrister Olagunju assured everyone that grassroots election will hold after the Commision has conducted thorough advocacy in all local government areas in the state.

He however noted that OYSIEC has communicated with 18 registered political parties in the State and briefed them on what the Commision is doing at the moment.

Before the conduct of the Local Government election, Oyo State Government under the leadership of Engr Seyi Makinde might extend the tenure of the caretaker chairmen.