We will Implement SDGs Global Goals in Oyo – Gov. Makinde 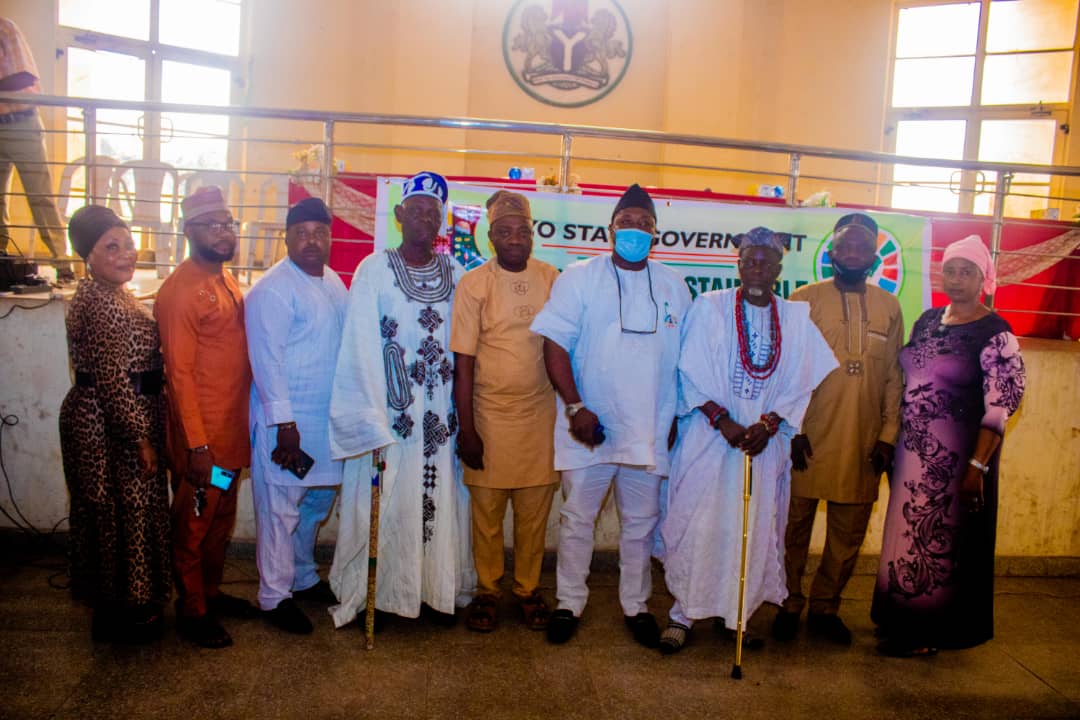 Oyo State Governor, Engr. Seyi Makinde has assured residents in Oyo town of his administration’s resolve to give priority to the implementation of the Sustainable Development Goals (SDGs) entrenched in his governance agenda.

Governor Makinde stated this today, through his Senior Special Assistant on Sustainable Development Goals, Mr. Kunle Yusuff while he embarked on an assessment tour in Atiba and Afijio towns.

He assured them of integration of Civil Society Organisations, Community Developments Council, Political Leaders, Market Women and Representatives of various Association in Oyo town into Community-based Initiatives Programme of this administration, that the present government was poised to transforming the State’s economy and individual prosperity.

“Let me assure you that the Government of Engr. Seyi Makinde will implement the 17 Sustainable Development Goals in Oyo State. This is his vision and he is a man who is committed to transforming the Economy and Prosperity of the People”, he said.

He noted that it was impossible to separate Economic Growth and Individual Prosperity from the 17 Sustainable Development Goals, adding that, as a way of achieving this, Government has embarked on an assessment tour in all nooks and crannies of the state to know each Local Government’s need.

Earlier in his remarks, the Alaafin of Oyo, Oba Lamidi Adeyemi, who was represented by both High Chief Yusuf Akinade, the Basorun of Oyo and High Chief Oyewale Lamidi, the Samu of Oyo kingdom, lauded the Governor Seyi Makinde-led government for operating an open policy Government. He also commended the creation of the Assessment tour which cuts across the State, saying this was an indication of an inclusive Government.

The Monarch added that the two local governments are in dire need of Empowerment Programmes, Borehole Water, Public Toilets and Renovation of Primary Schools.

He commended the Government of Oyo State for the quick intervention in reconstructing the burnt Akesan market.