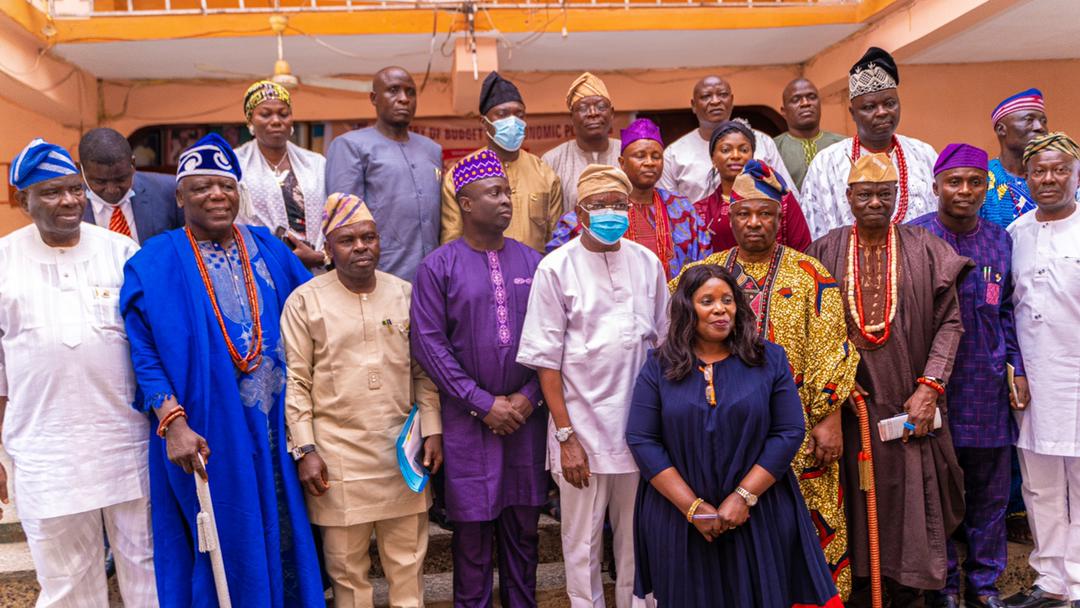 Oyo State Government has said that it employed 6,134 people into the state work force in the last budgetary year.

The Governor of Oyo State, Engineer Seyi Makinde, made this known during the community and stakeholders’ town hall meeting held at Saki earlier today.

The Governor, who was represented by his Deputy, Engineer Rauf Olaniyan, said the recruitment were based on the drive to gainfully engage and employ the youth population while reducing the unemployment numbers.

He said, as at the half of the year budget evaluation, the budget performance stands at 60% while the target stands at enhancing it up to 75% before the year ends based on improved revenue performance.

The state’s helmsman asserted that the scarcity of resources will make government prioritize based on the most pressing while considering other requests in the next year’s budget.

He therefore urged the people to let their voices be heard as the government is set to relief them at their pain points by heeding to their requests.

Earlier in her open remarks, the Permanent Secretary of the ministry of Budget and Economic planning, Mrs Foluke Adebiyi said in spite of the paucity of funds, the state government is accommodating all the needs of the people but attending to them in order of priority one after the other.