We are partnering France to broaden Oyo’s economic landscape – Makinde 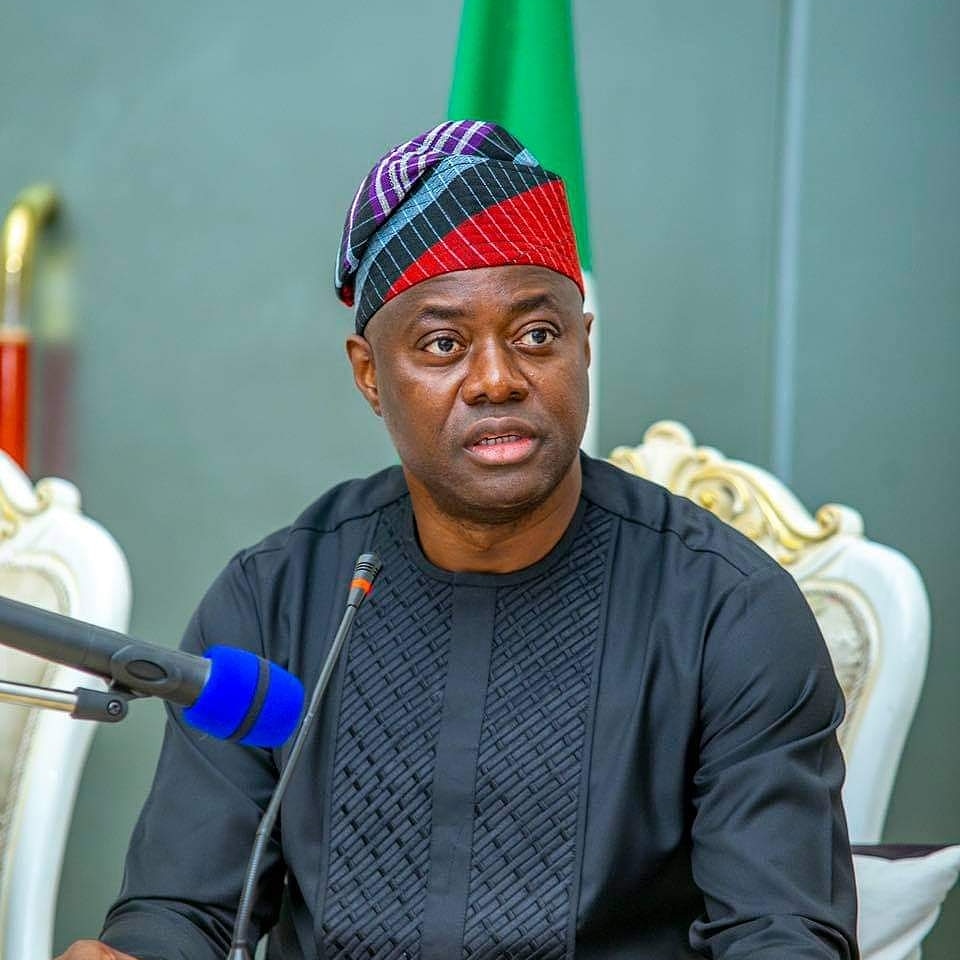 …says state witnessed 26.4 per cent growth in IGR despite pandemic

The Oyo State Governor, Engineer Seyi Makinde, on Monday, said that the state was partnering with the French Government in order to broaden the state’s economy and ensure better life for its people.

Governor Makinde, who stated this while receiving a delegation of the French Government led by the French Ambassador to Nigeria, Mr. Jerome Pasquier, at the Executive Council Chambers of the Governor’s Office, Agodi, Ibadan, said that the partnership has yielded positive results for the state’s economic expansion agenda, while also broadening the state’s economic landscape.

A statement by the Chief Press Secretary to Governor Makinde, Mr. Taiwo Adisa, quoted the governor as saying that part of the positive results being recorded in the state’s economic expansion efforts was the 26.4 per cent growth in its Internally Generated Revenue (IGR) in the first half of 2020, despite the COVID-19 pandemic.

The statement said that the governor expressed delight at the close relationship between the state, the French Embassy and Government of France, adding that his government is open to collaborating with France on several projects in  areas such as education, agriculture, security and economic expansion.

He said: “We are happy to have this close relationship with the French Embassy and the Government of France. I am quite happy with the relationship. I have a very good memory of what is going on in France right now.

“Since the last time we visited together, there have been positive changes in the economic landscape of Oyo State. For example, despite the COVID-19 pandemic, Oyo State still witnessed 26.4 per cent growth in our IGR. We have also been addressing the infrastructural deficit of the state and that has been helping us to actually boost the economy.”

Governor Makinde stated that he is ready to seek help where necessary to turn around the economy of Oyo State, adding that the state is ready and open to businesses that can bring development and growth to its economy.

“Like the Ambassador mentioned, we are collaborating on several fronts and projects right now. And we want to thank you, the French Government, for your contribution to the RAAMP project. I know it is yet to take off fully but we are ready. All the necessary committees to drive it have been put in place and they are ready.

“Also, the Farmers’ Wholesale Market that we are trying to set up at Akufo, it will interest you to know that from Apete, we are fixing the road all the way to Akufo.

“Work is really going on there. We are excited because it is supposed to be the largest such market in South-West, Nigeria. So, we thank you for your support on that and we hope to still work collaboratively on it.

“Oyo State is ready for business and we have tried as much as possible to be open because we believe transparency is very key. We believe there are programmes we can tailor to fit what we need.”

He added that the state has put in serious commitments and investments into creating a secure and conducive environment for businesses to grow.

“I also want to let you know that we have made so much progress in terms of security as well, because we believe that all of the investments drive and the good things we want to do can only take place in a safe and secure environment.

“So, we are investing quite a huge amount to ensure that when people come to Ibadan and Oyo State in general, they don’t have to think twice on whether they are safe or not.”

The governor, therefore, appealed to the French Delegation to assist the state in the Occupational and Educational Programme that can boost the state’s education system.

He said: “Finally, I know that there is this occupational and education programme. We started a similar collaboration with the IITA called the STEP programme. They picked one school at Fashola. We have since expanded the programme. We now have schools picked from various geopolitical zones in the state and we will appreciate the inclusion in the similar programme of the French Government, as that can even help us expand the programme further.”

Earlier, the leader of the French delegation, Ambassador Pasquier, said that there were a lot of things that the French government could do with Oyo State, expressing the willingness of his country’s government to work with the state in agriculture, tourism, health and developing strong links that could help tertiary education in the state.

He appreciated the governor for the hospitality accorded him and his entourage through the Ministry of Information, Culture and Tourism since they arrived in the state, pledging that bilateral relationship between French Government and the Oyo State Government will continue.