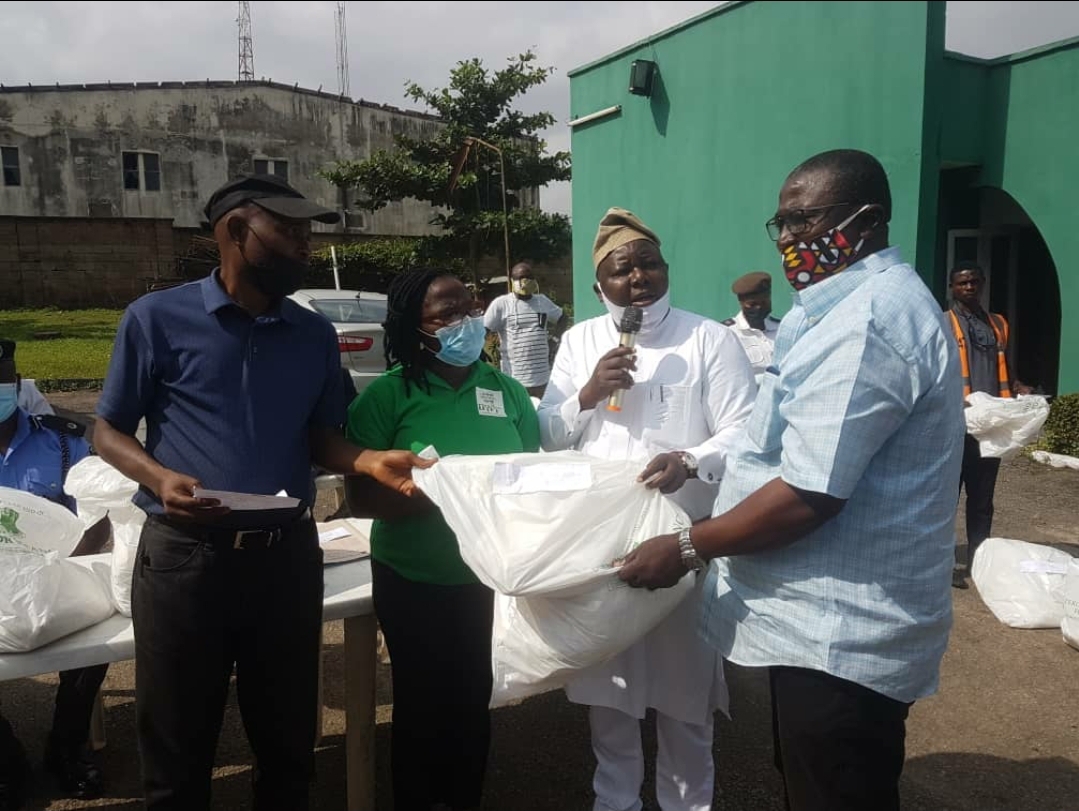 Oyo State government has disclosed that sorting of waste for recycling purpose will reduce the annual flooding experienced in the State and also generate income for government and individuals if it becomes a general habit.

In line with the State’s greener environment policy, the government has piloted a waste sorting programme that would enable homes to separate general waste from recyclable waste from the source of generation.

The programme was launched on Thursday by the Commissioner for Environment and Natural Resources Barr. Idowu Oyeleke while distributing branded waste sorting bags to residents of selected areas across the Ibadan metropolis.

The selected benefitting residents who were drawn from Okebadan GRA, Agodi GRA, Moore plantation GRA and Akanran would serve as a test run for the success of the programme.

The commissioner pointed out that the programme sought to ensure that waste would be disposed responsibly while money would be made from it while employment is also generated in the process.

“The idea is to ensure that waste is separated from homes rather than waiting on scavengers who will search the trash you heaped and indiscriminately scatter it.

“About 60% of waste generated from household comprises bottles and nylon which made the ministry start the sorting with this class of waste.

“This system will afford us to prevent incessant flooding, generate income for the government and individuals interested while it will also boost employment drive in the State.”

He lamented the rise in rate of flooding adding that the indiscriminate and careless disposal of pets bottles, cellophane and nylon bags are largely responsible as they clogged water ways.

Dr Oyeleke assured that the initiative will be spread across all homes in Oyo state within the next one year.

Earlier, the Permanent Secretary, Dr Bashir Olanrewaju said the governor gave a mandate that the plan for waste disposal should include licensing new contractors who have facilities, upgrading of dump sites and enforcement ofoperation zero tolerance to filth as well as sustainable waste to treasure or waste to wealth programme.

The State government according to Bashir would soon be giving out materials for easy facilitation of sorting and separation of waste from the source of generation, adding that the programme sought to engender the separation of plastic and nylon from other types of waste.

The plastic and nylon, according to the Permanent Secretary would be sorted in a different bag for recycling, stating that as the programme goes on, it will advance to sorting of scrap metals and other classes of waste.

He added that government plans to create a business environment for those interested in making a living off recycling.

“This is another landmark in getting our city neater, providing employment for the citizenry and a mindset shift from seeing waste as trash but as a treasure”, he said.