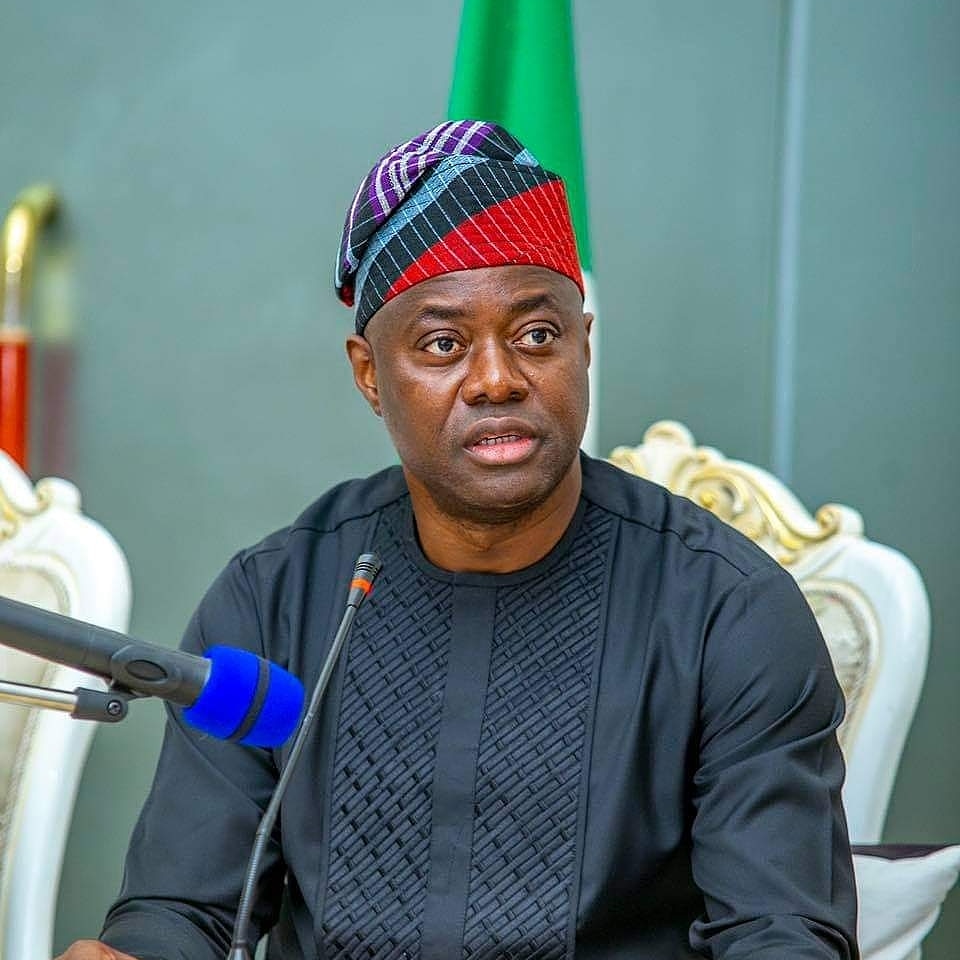 …We are on top of the situation-Environment Commissioner

The Governor of Oyo State, Engineer Seyi Makinde, has ordered a full investigation into the circumstances that led to the incident reported in a viral audio in which a school proprietress, Mrs. Olayemi Sylva, alleged that officials of the State’s Environmental Task Force manhandled her.

In the said audio, Mrs. Sylva alleged that she visited the headquarters of the Task Force in order to secure the release of one of her students who was arrested for illegal dumping of waste within Ibadan metropolis and that things turned awry after her encounter with some of the Taskforce men, who allegedly accused her of obstructing their work and ordered her arrested.

A scuffle allegedly ensued in the process of taking her to the police station, she said.

A statement made public on Sunday by the Chief Press Secretary to Governor Seyi Makinde, Mr. Taiwo Adisa, confirmed that the governor has ordered a full-scale investigation into the viral audio and the claims by the school proprietress.

The statement read: “The attention of His Excellency, Governor Seyi Makinde, has been drawn to the contents of a viral audio credited to a school proprietress, Mrs. Olayemi Sylva.

“The governor has since directed the state’s Commissioner for Environment and Natural Resources, Barr. Idowu Oyeleke, to commence full and immediate investigations into the matter and apportion blame accordingly.

“Governor Makinde has also given the commitment that no one found guilty of infractions in the matter would be spared at the end of the day and that the matter would not be swept under the carpet.”

The statement also quoted the Commissioner for Environment as saying that his office had taken up the governor’s directives, while keeping in touch with the woman and her family members.

He said: “In line with the directives of the Governor, I have immediately established contact with the affected woman and when it became clear that she had gone for medical checks, I visited her and made an initial deposit to take care of her medical bill.

“I have also been briefed by the Chairman of the Task Force, ACP Francis Ojomo, whose men have been striving hard to rid the city of Ibadan and Oyo state of dirt and refuse. We are fully cooperating on this matter.

“As a Ministry, we have taken full responsibility for the issue and we plan to conduct a full-scale investigation as directed by the Governor.

“We want it to be on record that while the government of Oyo State will not empower any group or agency to brutalise any of its residents, it will also not permit any resident to disobey the law and violate laid down regulations.

“I want to assure everyone that the Ministry of Environment and the Task Force on Environment will get to the roots of this incident and punish whoever is on the wrong side of the law.”

The Commissioner declared that his Ministry was on top of the situation, adding that there was no cause for alarm.

The statement further urged every resident of the state to go about their businesses peacefully while disposing of their refuse in accordance with the directives of the Environmental Officers.