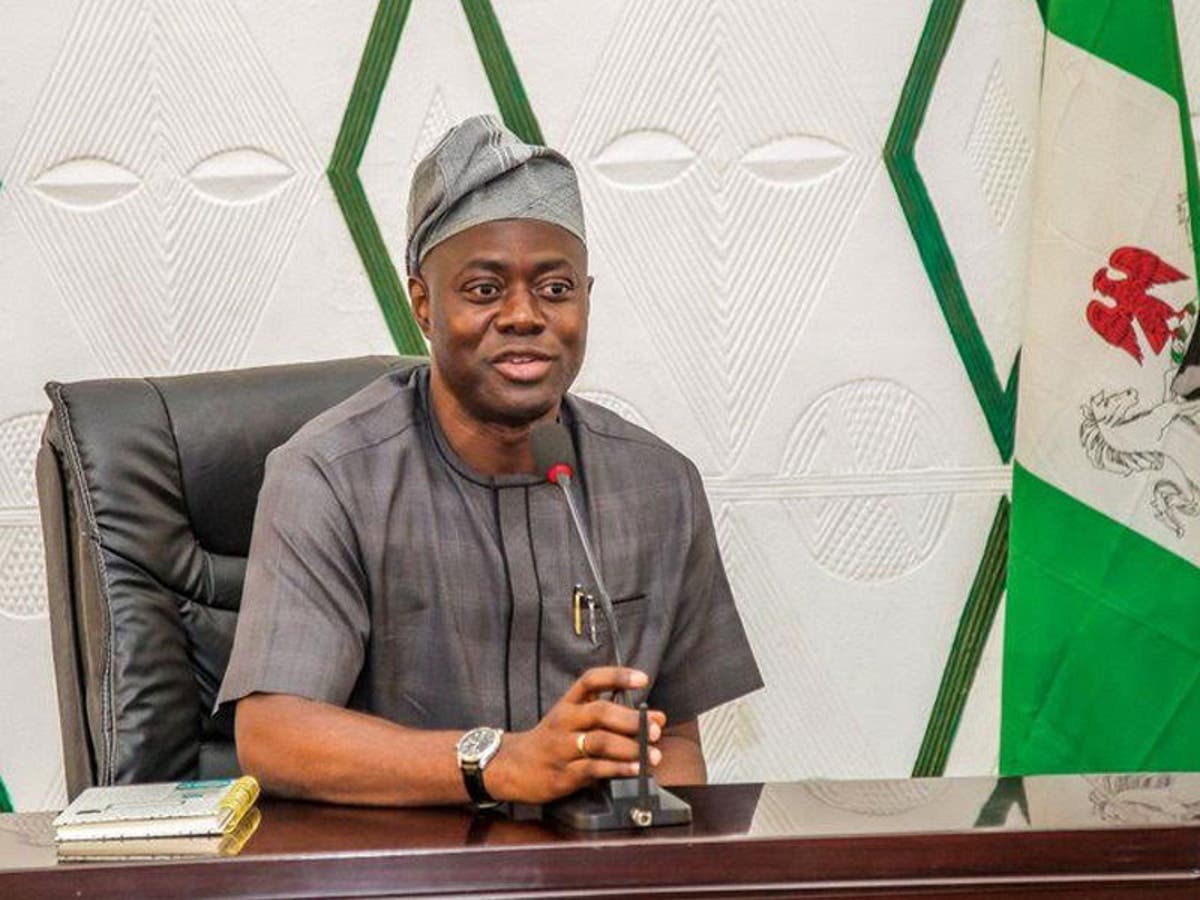 This the association noted had become expedient owing to gap in infrastructural facilities in schools, whether primary, secondary or tertiary, that continued to be expand owing to the increasing number of admission seekers in the state.
The association, in a statement by the chapter President, Mr Ade Adeniji, said such overhaul of infrastructural facilities and basic amenities was critical for the state to boast of conducive teaching and learning environment for both students and teachers.

Though the association lauded the Makinde administration for allocating 18.37 per cent of the 2022 budget to education, it prayed that the state aligns with the UNESCO recommendation that developing nations allocate up to 25 per cent of its annual budget to public education.

Aside from the need for increased funding of public education, the NAS also said it was expedient for the state government to address the yawning gap in student to teacher ratio in schools.

The statement read: “We urge the government to immediately begin an overhaul of the Oyo State public schools’ infrastructural facilities so that adequate funding, monitoring and constant evaluation will be extended to renovation and provision of modern infrastructural facilities and basic amenities needed for proper learning and a conducive environment for students and teachers alike.

“Poor funding of education is a national issue and it is detrimental to the growth of the nation. The quality of citizenship can be imbibed through education. Educational funding determines the quality of education made available to citizens.

“Additionally, the crisis of student-to-teacher ratio continues to skyrocket and school drop-out rates are now alarming. In light of the aforementioned, the Oyo State Chapter of NAS calls on the State government to properly fund the public education sector and to encourage public school teachers by giving more incentives and providing modern teaching facilities.

Ironically, the general decadence in the public education sector in the nation coincides with a higher increase in the number of Nigerian youths seeking admission in Oyo State tertiary institutions.

“In the midst of this increasing number of admission seekers in the state, the crisis of no basic facilities and decayed infrastructural facilities available in tertiary schools becomes more stressed.”

Furthermore, the NAS decried the fact that the current administration engaged consultants to manage the state’s tertiary institutions, which it said could be termed as the commercialisation of education.

The statement further read: “The management of tertiary institutions does not appear to differ in any way at the moment. Tertiary institutions in Oyo State are forced to be solely managed by a consultant. The commercialisation of education through the backdoor introduction of various fees such as tuition fees, acceptance fees, development fee, IT fee and all sorts, are ridiculous ways of extorting the children of the working class.

“We urge the Seyi Makinde-led government to pay attention to adequate funding of public education and make it accessible and qualitative for all.”