Unity of Oyo APC is the first step towards electoral victory in 2023 – Hon. Omodewu 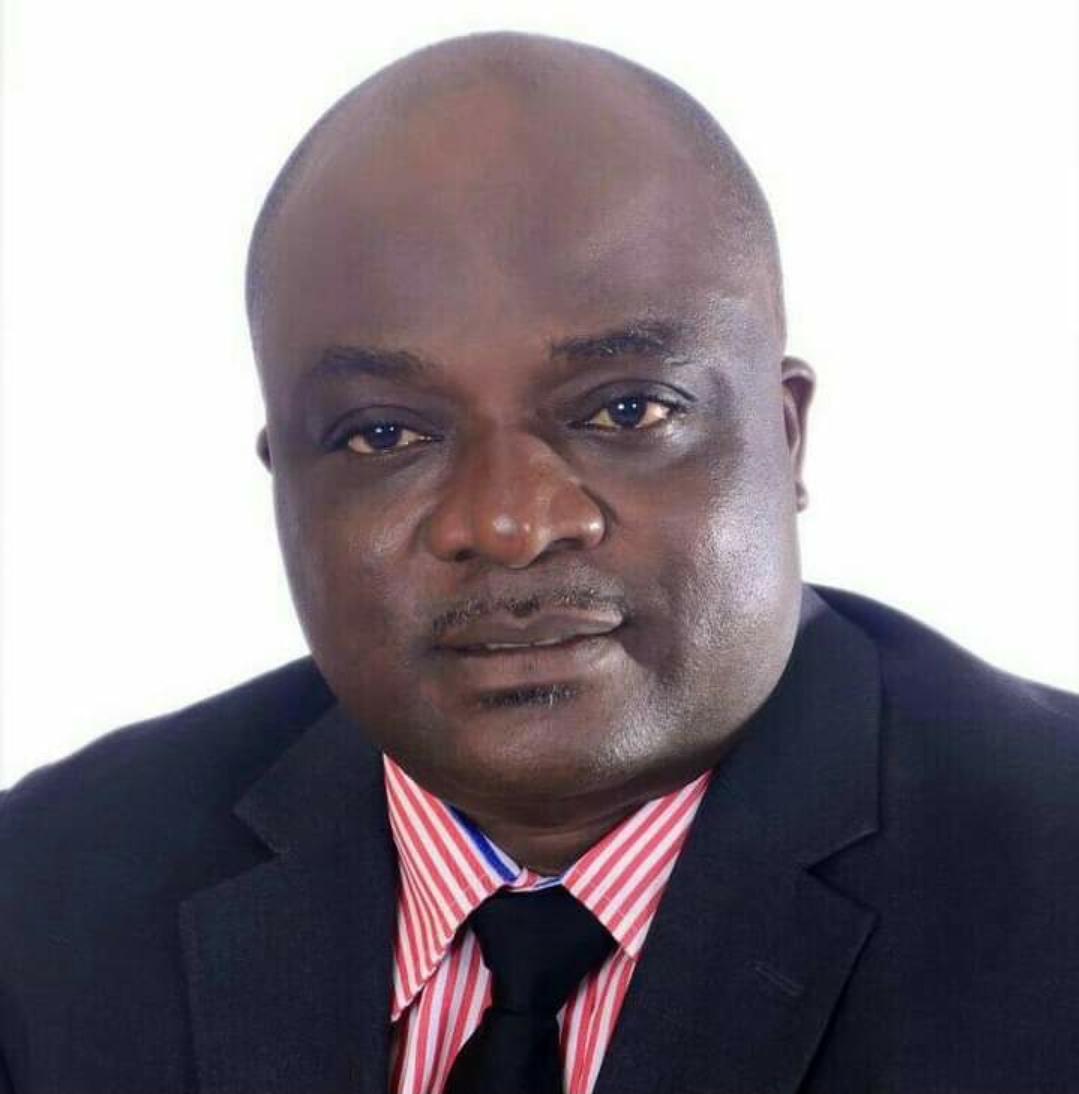 A former commissioner in the previous administration in Oyo State and 2019 governorship aspirant of the All Progressives Congress (APC) – Hon. Isaac Ajiboye Omodewu has called on all interest groups as well as gladiators of the party to stop venting their grievances in the media so that all efforts towards true reconciliation will not be exercises in futility.

The two-term Commissioner under the administration of late former governor Abiola Ajimobi expressed his displeasure over the brewing supremacy battle after the much publicized meetings convened by the Governor Buni-led APC National Reconciliation Committee and Governor Kayode Fayemi, which were aimed at resolving various crises rocking the Oyo State Chapter of APC prior 2019 elections.

The Oke-Ogun born politician, in a statement he personally signed and made available to newsmen in Ibadan, on Saturday, appealed to all returning and existing members of Oyo APC to sheathe their swords and get united for the purpose of the party’s victory in the 2023 elections.

The statement read in part, “The party cannot move forward if we do not stop unnecessary discrimination. APC is a product of ACN, PDP, CPC, APGA, ANPP and other legacy parties. The purpose of which the party was formed is to ensure good governance at all levels. Therefore we must imbibe the spirit of tolerance for peaceful coexistence”.

“APC is the only party we can call our own. All stakeholders must place the party’s interest above theirs. The party is the binding force that unites all of us. The unity of the party is the first step towards electoral victory.”

“Our disunity actually gave a room for People’s Democratic Party’s (PDP) victory in 2019. We lost presidential and governorship elections in the state because of supremacy battle; the loss ought to have taught us good lessons. We cannot continue to suffer our teeming members because of our personal interests. Washing our dirty linens in the public will lead us to nowhere. All stakeholders must be conscious of what they say or write about the party.”

“On the leadership of the party, there ought to be no need for controversy again. Former Governor Adebayo Alao-Akala has always said he was neither contesting in 2023 nor begging to be a leader of APC; the declaration further underscored his loyalty to the party, maturity and exemplary leadership quality. I expect the formation of Oyo APC Elders Advisory Council, which is all-inclusive, to be a panacea to the party crises not the beginning of another civil war”.

“It will be counterproductive if the supremacy battle continues, as all of us have a responsibility to make things work better and ensure unity in our party. Let us join hands together with the leadership of our party at the National and State levels to make sure that our party remains strong to win all elections in the state and federal levels come 2023” the statement concluded.