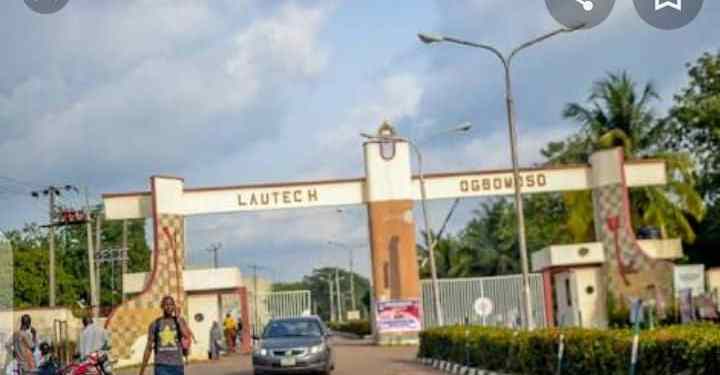 The State Government of Osun, on Saturday, announced that the Osun State University has taken over the College of Health Sciences and the former LAUTECH Teaching Hospital in Osogbo.

This followed the dissolution of the joint ownership of Ladoke Akintola University of Technology (LAUTECH) by Oyo State and Osun State, after signing a Memorandum of Understanding to effect a new management structure of the institution.

Based on the terms of the MoU, the National Universities Commission (NUC) handed over ownership of the Ladoke Akintola University of Technology (LAUTECH), Ogbomoso, to the Oyo State Government while the Osun state Government took over the College of Health Sciences in Osogbo and the LAUTECH Teaching Hospital.

In a statement signed by the Commissioner for Education in the State of Osun, Hon. Folorunso Oladoyin Bamisayemi, on behalf of the Osun LAUTECH Committee under the chairmanship of Professor Olu Aina, the new UNIOSUN Teaching Hospital will compliment the main Teaching Hospital that is under construction, donated by Mr & Mrs Modupe and Folorunso Alakija.

The statement read in part: “Sequel to the separation of joint ownership of Ladoke Akintola University of Technology (LAUTECH) Ogbomoso, between Oyo State and the State of Osun, the Government of the State of Osun wishes to make known that Osun State University has been directed to take over the College of Health Sciences and the former LAUTECH Teaching Hospital in Osogbo. This new development will compliment the MAIN Teaching Hospital that is under construction and donated by Mr & Mrs Modupe and Folorunso Alakija.

“All Consultants and other staff of the College of Health Sciences as well as the Teaching Hospital in Osogbo are assured of job security under the new arrangement as nobody will suffer loss of job or income as a result of the separation of ownership.

“The Government wishes to advise Staff and Students of Osun extraction in Ogbomoso campus of LAUTECH to please remain there as their interests have been well protected by the MoU signed by the two Governors and there is no reason for any staff to panic as their rights, privileges and duties will be dictated by the terms of their contract of employment.

“The Government of the State of Osun has no reason to doubt the commitment and integrity of her counterpart in Oyo State as regards the faithful implementation of the MoU on job security and protection of students rights. Hence, there is no need for any panic induced mass transfer of workers of Osun extraction from Ogbomoso to Osun”, the statement read.