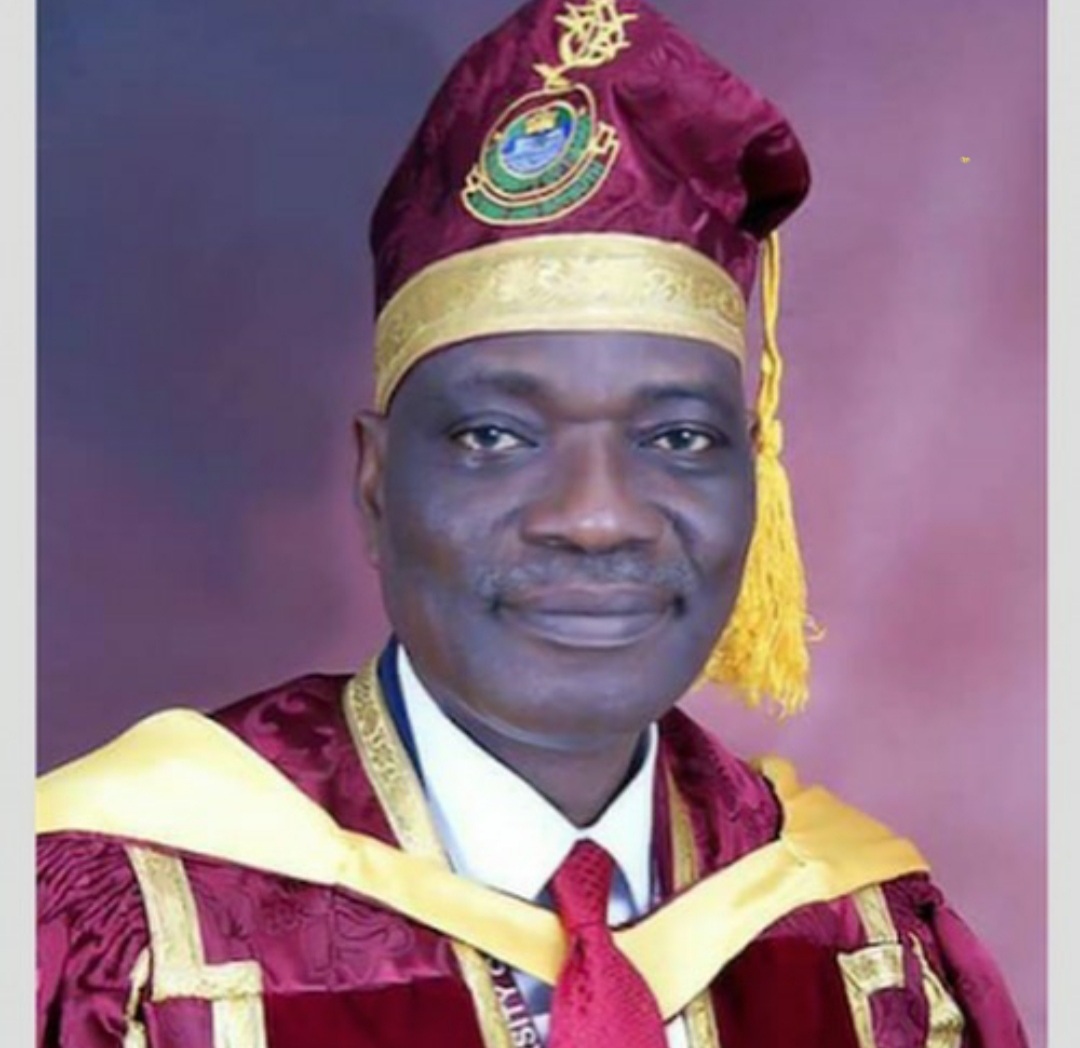 The Governing council of the University of Lagos (UNILAG) has removed the Vice-Chancellor (VC) of the institution, Professor Oluwatoyin Ogundipe.

Ogundipe was removed at the council’s meeting held on Wednesday at the headquarters of the National Universities Commission, Abuja.

In attendance were 11 of the 12 council members, the VC included, majority of whom voted for the removal of Ogundipe.

It was learnt that the Pro-Chancellor of the institution, Prof Adebayo Ninalowo, asked the VC to excuse them and an election was conducted to remove him. The result of the election was 6 to 4 and he was immediately removed.

Ogundipe was accused of financial impropriety and gross misconduct.

Mikhail Mumuni, the media adviser to chairman of the governing council, Wale Babalakin, confirmed the development to PREMIUM TIMES.

He, however, declined further comments, saying only the Registrar of the university can provide details of the development.

The conflict between the university’s governing council and the management reached a head in March when its week-long 2020 convocation was abruptly cancelled just before it started.

The cancellation, which was ordered by the NUC was in response to a directive by the Minister of Education, Adamu Adamu.

Adamu gave the directive in response to a letter written to the VC by the council Chairman, Babalakin, accusing Ogundipe of failing to share important details about the ceremony with the council.

The exchanges between the two officials were condemned by relevant stakeholders, including graduands, parents, the alumni and staff.