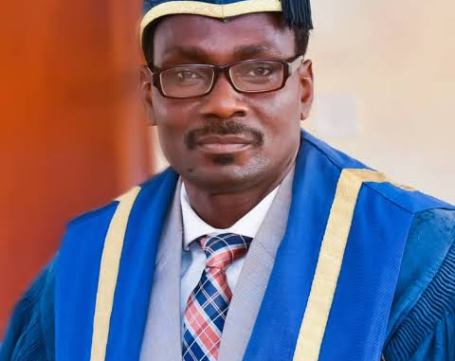 The Senate of the University of Ibadan has appointed Professor Adebola Babatunde Ekanola as the acting Vice Chancellor of the institution.

The Ayeye Ibadan-born Professor, Ekanola is from the Department of Philosophy, Faculty of Arts of the Nigerian premier university.

A tough meeting, thoroughly guided by adherence to standard procedures, engendered the appointment as the Senate first decided that the process would be, not by consensus but by voting.

It was said that the process of arriving on this agreement took about two hours of discussion, just as the Senate called for nominations and seconding of nominations from members.

According to speakers at the meeting, it was important that Senate took a united decision with demonstrated transparency in order to guard the autonomy of the university and prevent interference from government and politicians.

It was gathered that members of Senate were therefore duly accredited afresh, and voting took place through secret ballot.