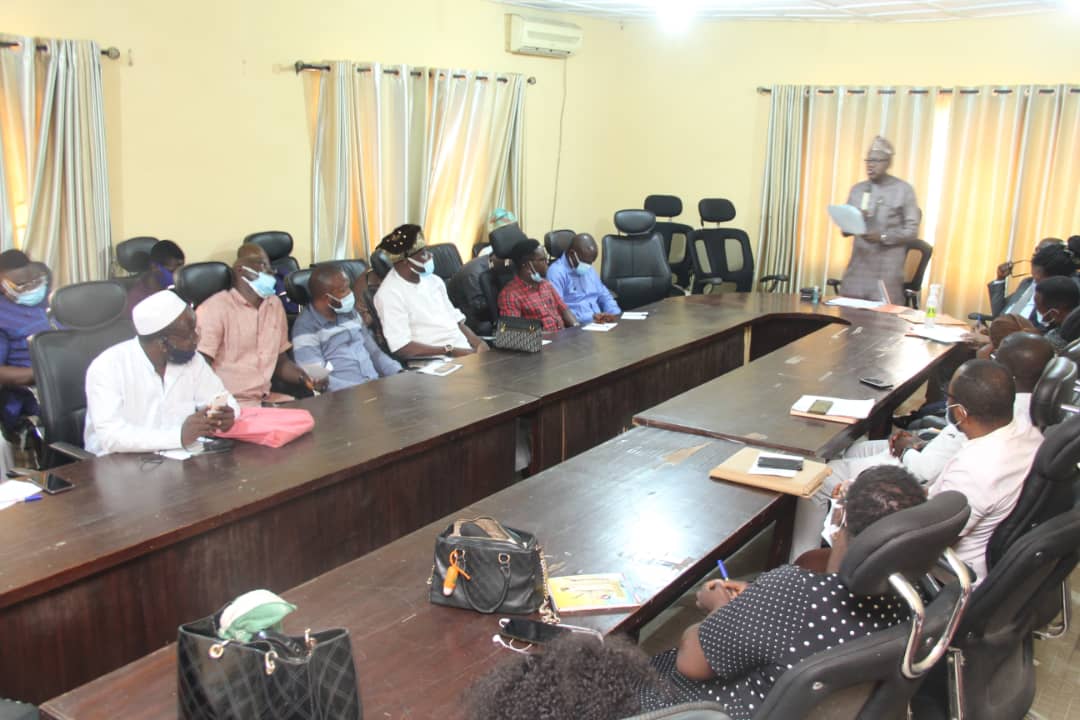 The Executive Chairman of Oyo State Universal Basic Education Board, OyoSUBEB, Dr. Nureni Aderemi Adeniran stated this today at an official meeting with successful bidders for the 2019 UBEC/SUBEB Intervention Projects held at the Board’s premises in Ibadan.

At the meeting, Dr. Nureni Adeniran read the riot act to contractors, urging them to abide by the laid down standard for project execution and deliver high standard projects in the State.

He noted that due to COVID-19 pandemic and some technical issues, the Board shifted the date for its bid opening exercise twice, which eventually came up on October 8 2020.

Adeniran thanked the Executive Governor of Oyo State, Engr. Seyi Makinde for the prompt payment of counterpart fund from the State Government, which gave the state an edge to quickly draw the 2019 funds from UBEC.

“It is worthy of note that today’s gathering would not have come up without the pro-activeness of the State Government, through prompt release of counterpart fund amounting to the sum of One Billion, Five Hundred and Nineteen Million, Eight Hundred and Eighty-four thousand, Seventy-Eight Naira, eighty six kobo (N1, 519, 884, 078. 86), only, to complement the matching grant of equal amount released by the Federal Government through UBEC, for the implementation of the 2019 FGN-UBEC/SUBEB Intervention Projects”, he said.

Dr. Adeniran informed the gathering that the 2018 FGN-UBEC/SUBEB Intervention Projects awarded in January 2020 have reached an advanced stage.

“About 98% of the Projects have been delivered to the benefitting schools and these projects have added greater value to the academic activities in the schools”, Adeniran added.

He therefore urged the contractors not to renege in the high standard set by the State Government, as the present administration has zero tolerance for non-performance.

The Chairman said the State Government has set a time frame for the categories of projects in the State, urging them to be upright and efficient in the execution of the projects.

Also, time-frame for construction of Perimeter fence is 4 weeks; renovation of blocks of classrooms is 8 weeks; sinking of borehole is 2 weeks; procurement of furniture is 6 weeks while Procurement of Sport equipment/facilities is 2 weeks. 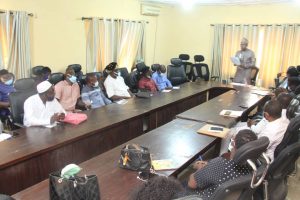 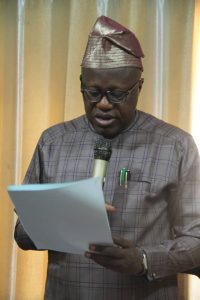 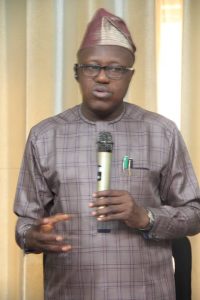 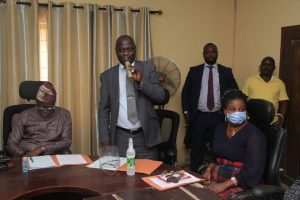 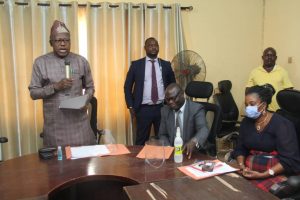 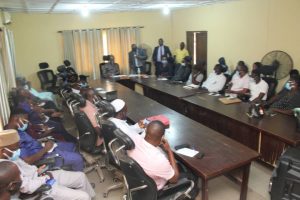 He therefore said the State Government expects that the contractors will adhere strictly to the time frame for each of the categories of projects, adding sternly that the time-frame is not negotiable.