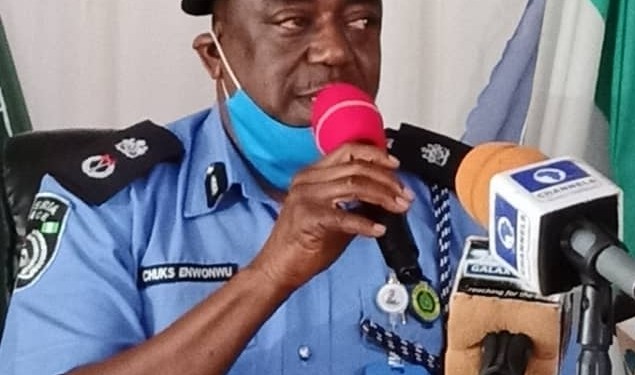 The Nigeria Police Force, Oyo State Command has said two Foreigners were, on Wednesday, kidnapped in Ibadan by unknown gunmen at a pharmaceutical firm near Toll Gate on the Lagos-Ibadan expressway.

Speaking on Saturday, the Oyo state Command said that they were on the trail of the two foreigners who were kidnapped by suspected hoodlums in Ibadan.

The two foreigners (names not yet known) were said to have been abducted around 4 p.m. on Wednesday while driving out of the premises of the pharmaceutical firm on the fateful day.

The kidnappers reportedly opened fire on their vehicle which grounded to a halt when the tyres went flat.

It was gathered that the two foreigners were robbed of their cash and other personal effects before they were whisked away to an unknown destination by their abductors.

The Police Public Relations Officer, Oyo State Command, Olugbenga Fadeyi, confirmed the incident, saying the Police were on the trail of the criminals.

It was learnt that as of the time of filing this report, the kidnappers had yet to contact the relations of their victims.