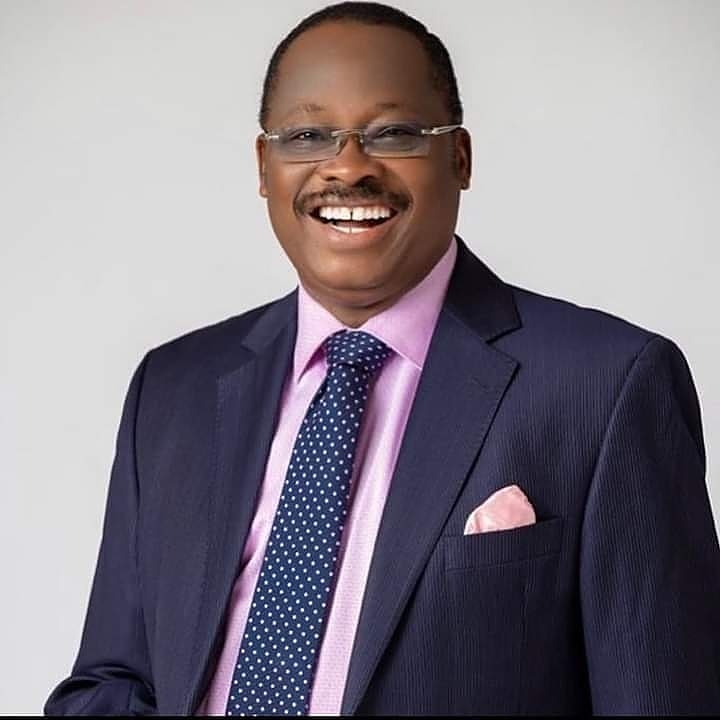 It’s been 40 days of Turmoil in my heart. I have asked why several times. But God echoed only he knows why.

My uncle, you wore many hats for different people, you played several roles. My boss,  my leader my inspiration. Memories of the time I spent with you and aunty at Oluyole and Government house were happy days. You were a great example of what a husband should be; watching you with aunty was an example all men should emulate. Vivid is that Valentine’s Day surprise dinner you planned for aunty on the roof balcony, the effort you made to get the place decorated in Valentine colours and your special table setting for two.

All the people of Oyo State would one day appreciate your commitment to the development of your beloved State, the difficult decisions you had to take to create a better progressive, socio economic and environmental compliant Oyo State.

Your character of always saying it as it was, showed your level of integrity the truth mattered to you and sugar coating the truth was never your way. I respected you so much for if a man can accept responsibility for all his actions that was a true warrior.

I thank God for ensuring our paths crossed. As a politician, I promise to uphold your love for your beloved Ibadan Land and Oyo state as a whole.

The word Constituted Authority used by you in the right circumstance, is an example of your mastery of the English vocabulary, but misconstrued by mischief makers. But those who know, know that CONSTITUTED AUTHORITIES mean “Those powers which the constitution of each people has established to govern them, to cause their rights to be respected, and to maintain those of each of its members. The officers appointed under the constitution are collectively called the constituted authorities. So, you were and will always be.

The day is not too far off when Ibadanland and Oyo shall raise a monument in appreciation of who you were to Oyo and what you stood for.

You lived and you conquered!

Egbon mi owon, Koseleri, Constituted Authority, sun re Akanji (permit me to use this name, as an Oriki is the deepest endearment in Yoruba land.

You will be sorely missed. Shine on in heaven with the Angels.
—

and Chairman, House Committee on Diaspora.