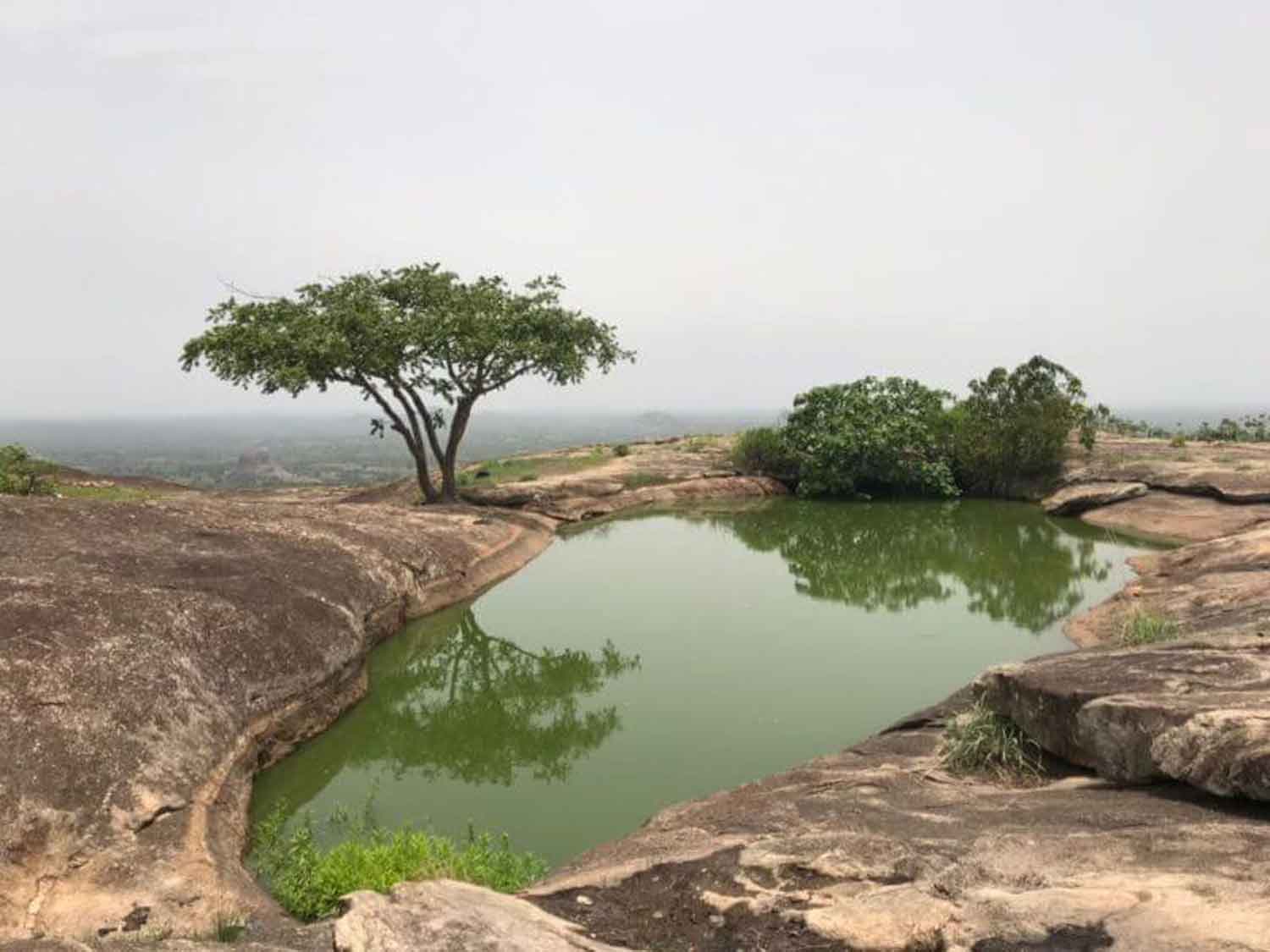 The Alado of Ado-Awaye, Oba Ademola Folakanmi says the Iyake suspended lake in Ado-Awaye has the potentials of generating more revenue for Oyo State and Nigeria if fully harnessed.

He made the disclosure on Monday in Ibadan during a news conference ahead of the maiden Iyake Festival in Ado-Awaye.

NAN reports that the festival has been repackaged by the Ado-Awaye Tourism Heritage Development Initiative(ATHDI) in partnership with Red Alert Consult Limited(RAC).

The monarch said that the lake which was a tourist global tourist site for revenue generated had been neglected for many years.

Folakanmi said that the state and the country are losing so much revenue from the neglect of the tourist site.

He said that the festival was aimed at catapulting the economic potentials of the God-given natural resources that abound in Ado-Awaye.

“Iyake suspended lake is not only unique for being the only natural that the festival was aimed at catapulting the economic potentials of the God-given natural resources that abound in Ado-Awaye to the world.

“It is also unique for being a spiritual source, a medical source, an emotional resource, an education and cultural resource destination in concept, and nature,” he said.

“The vision is to create a veritable platform aimed at placing Iyake festival as a convergence where sporting activities, tourism, entertainment, arts and business potentials are explored maximally,”

The monarch said that the effort was to promote the cultural heritage and place the town with lots of potential for tourists across the globe.

The monarch said that the festival would also foster peace co-existence of the people and make popular mountain as well as obstacle race.

According to him, “Iyake festival promises to be a foremost tourism brand in Oyo State that we all will be proud of in years to come.”

He acknowledged government’s spendings on Education, Health and others, said the fastest developing area was tourism.

“So basically, our plan and vision is to turnaround this place. We want to impact the Ado-Awaye area as a tourism destination,” he said.

NAN reports that the maiden edition of the festival would take place from December 7 to 11, 2021, while a test run holds from April 2 to 5 same year.

Ado-Awaye community in Oyo State has an assemblage of breathtaking and spectacular rocks surrounding it with natural wonders to provide a fantastic opportunity for adventure tourism.