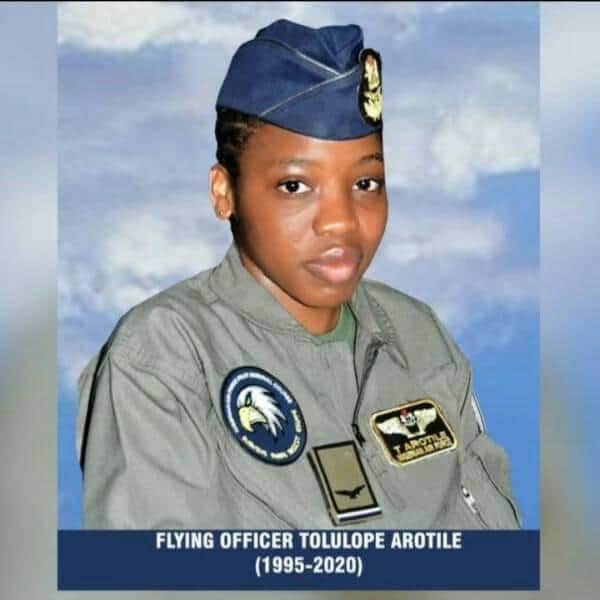 However, the first suspect, Nehemiah Adejor, who drove the car that killed the Air Force Officer, would be charged for culpable homicide and criminal conspiracy at the State High Court.

When the case came up at the Magistrates’ Court, the prosecution counsel, Martins Leo, prayed the court to discharge the 2nd and 3rd suspects, as investigation did not find them wanting.

Chief Magistrate Benjamin Hassan, while ruling on the prayer, discharged 2nd and 3rd suspects, Folorunsho Igbekele Faith and Gbayegun Deji, based on the Police investigation which did not find them wanting and the legal advice from the state’s Director of Public Prosecution, Bayero Dari that they had no case to answer.

He noted that there was no premeditation in the death of Flying Officer Arotile, but “there is sufficient evidence to prosecute the 1st suspect, Nehemiah Adejor, for culpable homicide not punishable with death.”

Meanwhile, the Police Public Relations Officer for Kaduna State Police Command, Muhammad Jalige, while speaking on the matter, said: “Based on the advice of the Director of Public Prosecution, the 1st suspect, Nehemiah Adejor, is going to be arraigned at the State High Court for culpable homicide not punishable with death on the 3rd of September, 2020.”

Arotile was killed by a vehicle driven by her secondary school mate, Nehemiah Adejor, on July 14, 2020, while the 2nd and 3rd suspects were passengers in the said vehicle.