Three Weightlifting Champions From Oyo to Participate in 2022 Commonwealth Games 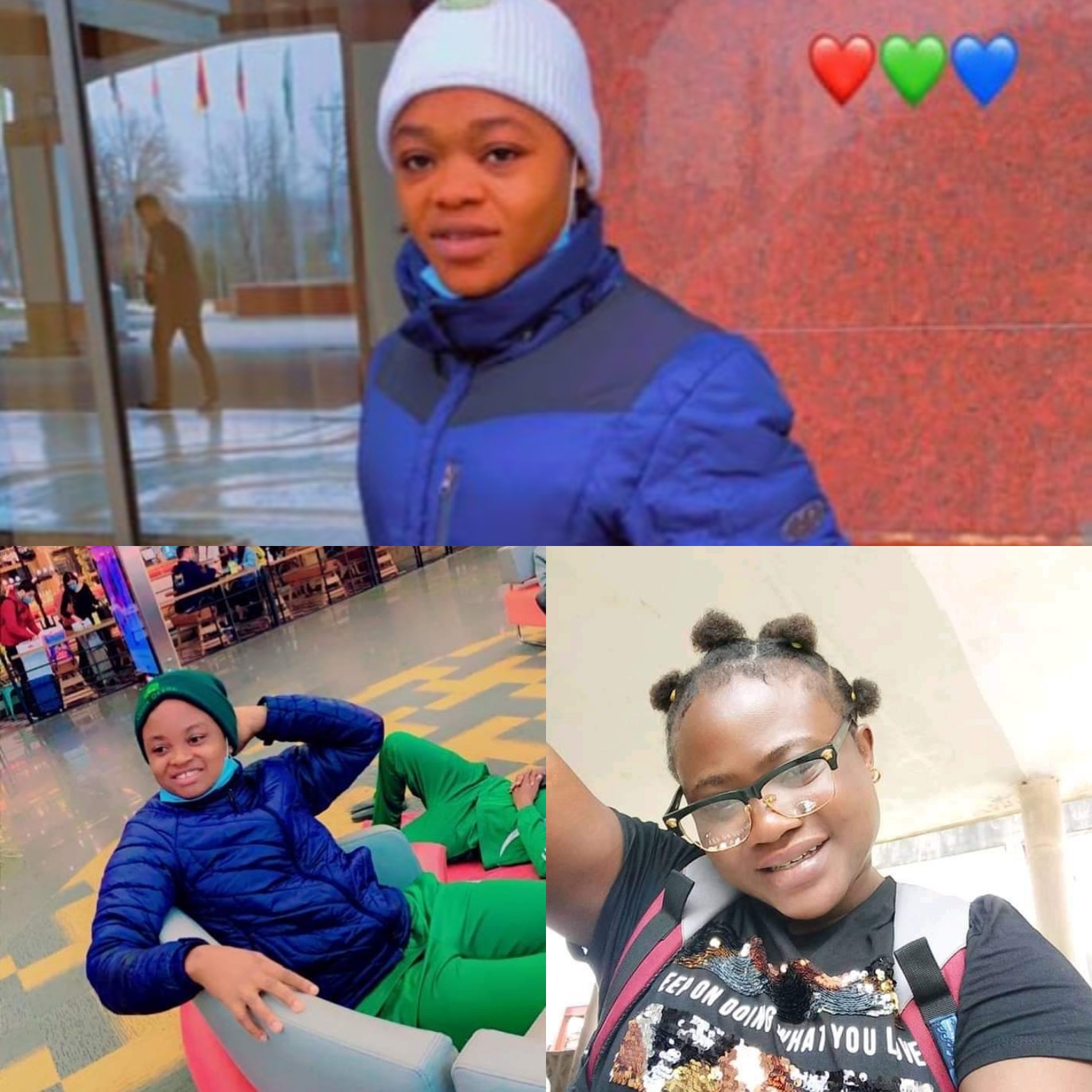 The trio of Lawal Rafiat Folasade, Liadi Taiwo and Osijo Mary Taiwo have been selected to represent Nigeria in weightlifting competitions in the forthcoming Commonwealth games at the Alexander Stadium in Perry Bar sub-urban region of Birmingham.

The three weightlifting athletic champions of Oyo State origin are billed to participate as from Saturday July 30th to Wednesday August 3rd, 2022.

The athletes that are earmarked to participate are 5,054 from all the 72 Commonwealth nations of the world.

In the international multi-sports events it is expected that 280 events in 20 sports will take place in Birmingham city, England.

Recall that Birmingham was announced as the host on 21st December 2017, making it third time that England will be hosting the Commonwealth Games after London in 1934.

The motto is GAMES FOR EVERYONE.

The participating athletes will be airlifted from the International Airport, Abuja this weekend.