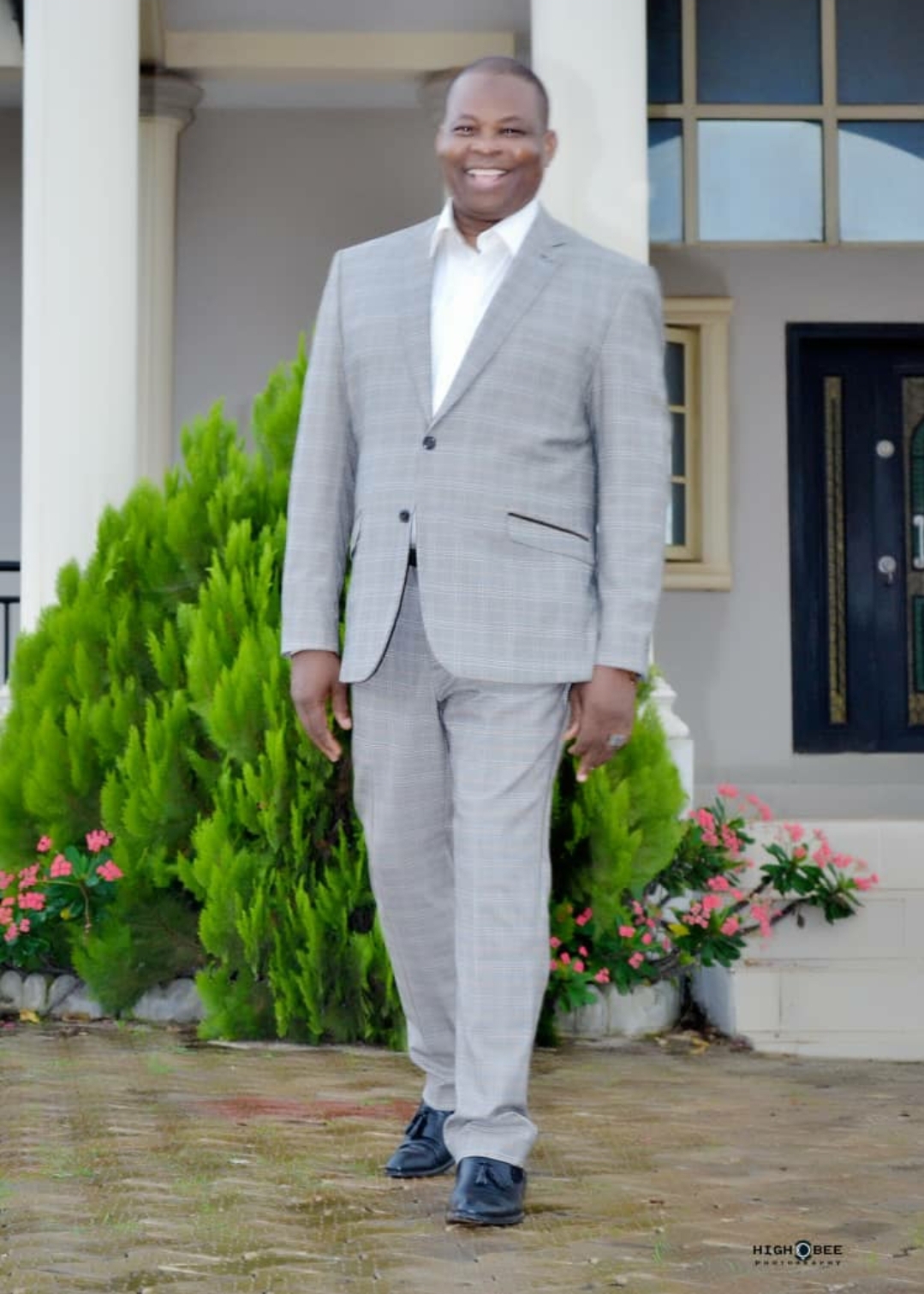 An accomplished technocrat, administrator, patriot and public servant, Alh. Teslim Ladimeji Adediran, J.P owes his birth of August 19, 1955 to his late parents, Alhaji and Mama Kadiri Ayoola Adediran of Alli Compound, Atingisi Quarters, Atiba Local Government, Oyo, Oyo State of blessed memory who never spared the rod to, so to say, spoil the boy, even up to their demise as responsible parents. He started his journey in education in 1961 at L. A. Isale Oyo and finished his primary education in 1967. He commenced and successfully completed his secondary education at Oranyan Grammar School, Oyo, Oyo state in 1974 and proceeded to the Federal School of Arts and Science, Sokoto between 1976-1978 for his Advanced Level Certificate where he was the best all-round student of the graduating set of 1978.

In his quest for a University degree, Teslim Ladimeji Adediran gained admission to the University of Lagos, Akoka, Lagos where he bagged a Bachelor of Science Degree in Mass Communication (Second Class Honours Upper Division) in 1982. He observed the one-year mandatory NYSC programme in Kano State between 1982 and 1983. In 1996, he moved to the University of Ibadan, Ibadan where he wrapped up his higher educational pursuits with a Master’s Degree in Communication Arts in 1997. His constant journey to self-actualization set him on a path to knowledge acquisition which led him to seeking out a Certificate in Computer and Internet Training from the Federal College of Education (Special), Oyo in October, 2006.

His belief in the adage that one cannot give what one does not have greatly impacted his pursuit of knowledge and led him on the path of teaching, where he was able to transfer the knowledge gained over the years to students who shared the same curiosity and thirst for learning in their respective fields of study. He started his working career with the Kwara State Schools Management Board in December, 1983 as Master II and transferred his service to the Oyo State Central Schools Board as Master I between September, 1985 and January, 1986.

Teslim Ladimeji Adediran took up an appointment as Administrative Officer II with the former Oyo State College of Education, Oyo (Now Emmanuel Alayande College of Education, Oyo) on February 1, 1986. Upon his assumption of duty, he was deployed to the School of Education as School Officer (February, 1986-December, 1987) and later, School of Science (January, 1988-September, 1989). From 1986, he rose through the ranks, having worked in every sector of the College before reaching his zenith as the College Registrar.

Between March 28, 2013 and May 15, 2014, he served as the College Stand-In/Acting Registrar. On 16 May, 2014, in dedication to his Country and State, Alh. Teslim Ladimeji Adediran, J.P was graciously appointed as the substantive Registrar, Emmanuel Alayande College of Education, Oyo by the Oyo State Government. He was later re-appointed on 16 May, 2018- a position he held with great dedication, enthusiasm and loyalty, to the glory of Almighty God, his Provost, Dr. Rasak Adetunji Adefabi, fien, fcai, J.P and the highly supportive members of the College Management and administrative machinery till 19 August, 2020. To the glory of Almighty God, it is on record that Alh. Teslim Ladimeji Adediran is the first Registrar to have completed his tenure without any rancour. Unto God alone be all the glory!

In his capacity as the College Chief Administrative Officer, his contributions were unrivaled as he facilitated the establishment of the Legal and the Alumni Relations Units, thereby, expanding the Registry Department. He facilitated and ensured the clearance of backlog of NCE Certificates for NCE graduates of the College from 1994 to date ditto with the 100% accreditation statuses for both NCE and Full-Time Degree Programmes. In rising to the challenge of Self Sustainability of Tertiary Institutions as propounded by the Oyo State Government, it is on record that his tenure as Registrar witnessed the establishment of the following solid revenue generating ventures:

He was the Secretary to the Governing Council, Academic Board and Congregation. This made him automatic member/Secretary of the following key Council Committees:

His versatility and dedication to his craft have enabled him to continuously thrive in his quest for professional excellence as well as service to the Almighty and humanity. His passion for excellence excels him in any disposition he finds himself either in public or private service, in addition to community service where he has been opportuned to play some enviable leadership roles to the satisfaction of his mentors.

Our man, ladies and gentlemen, is happily married and he is blessed by God’s grace with successful children and fine grandchildren.

The Provost, Dr. Rasak Adetunji Adefabi, fien, fcai, J.P on behalf of the Governing Council, College Management, Deans of Schools and Directors of Programmes, Academic and Non-Academic Staff, Students and indeed, the entire College Community felicitates with our astute Oyo-born technocrat and Registrar, Emmanuel Alayande College of Education, Oyo (May 16, 2014- August 19, 2020) as he officially bows out of public service. According to the Provost, “we all appreciate you. May God bless you with longevity and sound health as you become a senior citizen.”

Wale Adeoye
Special Assistant on Media Matters to the Provost