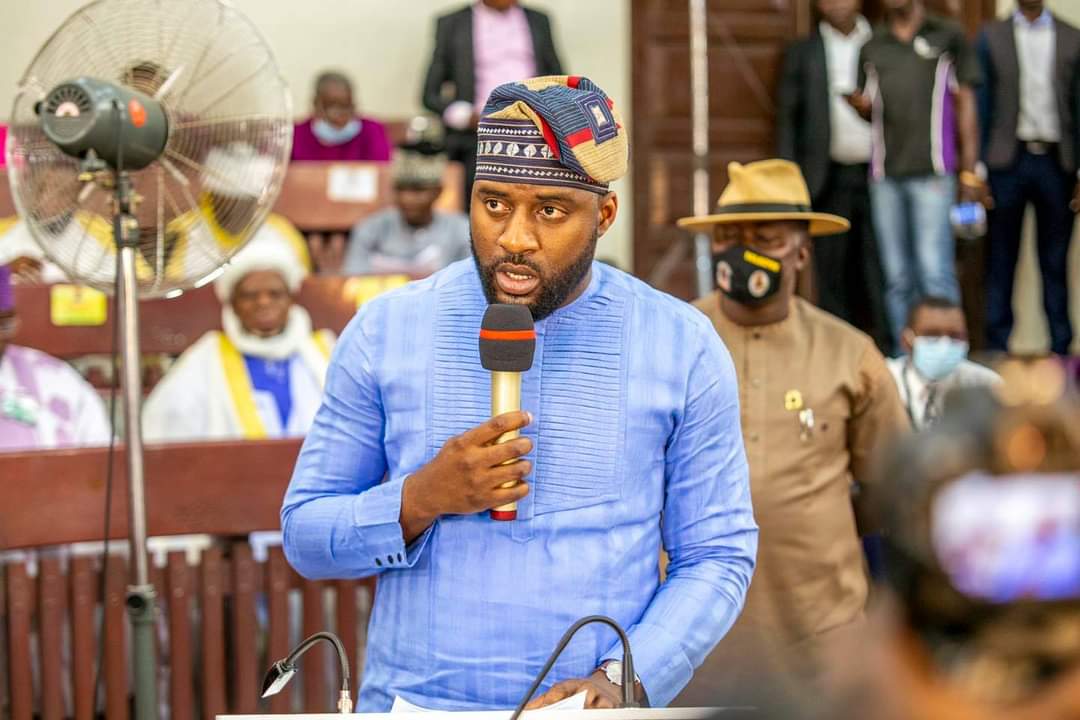 The Forum of Caretaker Chairmen in Oyo State has appealed to the State House of Assembly to temper justice with mercy on the issue of thirteen suspended Local Government and LCDA Caretaker Chairmen and return them back to their various councils.

The appeal came in a letter dated 4th November, 2020 and forwarded to the State Legislature by the Forum.

Recall that the Oyo State House of Assembly had on the 3rd of November, 2020 during plenary announced the suspension of the thirteen Local Government and LCDA Caretaker Chairmen following their inability to submit report of earth moving equipment in their councils to the House as directed.

The Forum in the letter hinged the inability of the affected Local Governments and Local Council Development Areas to submit the report on administrative lapses and appealed to the House not to see it as a deliberate attempt to undermine the authority of the State Legislature.

The letter read ” we therefore appeal to your good office to temper justice with mercy and avail our colleagues the opportunity of returning to their Council areas., “

The Speaker Oyo State House of Assembly, Hon Adebo Ogundoyin directed that the House Committee on Local Government and Chieftaincy Matters look into the issue and report back to the House during the next plenary sitting.