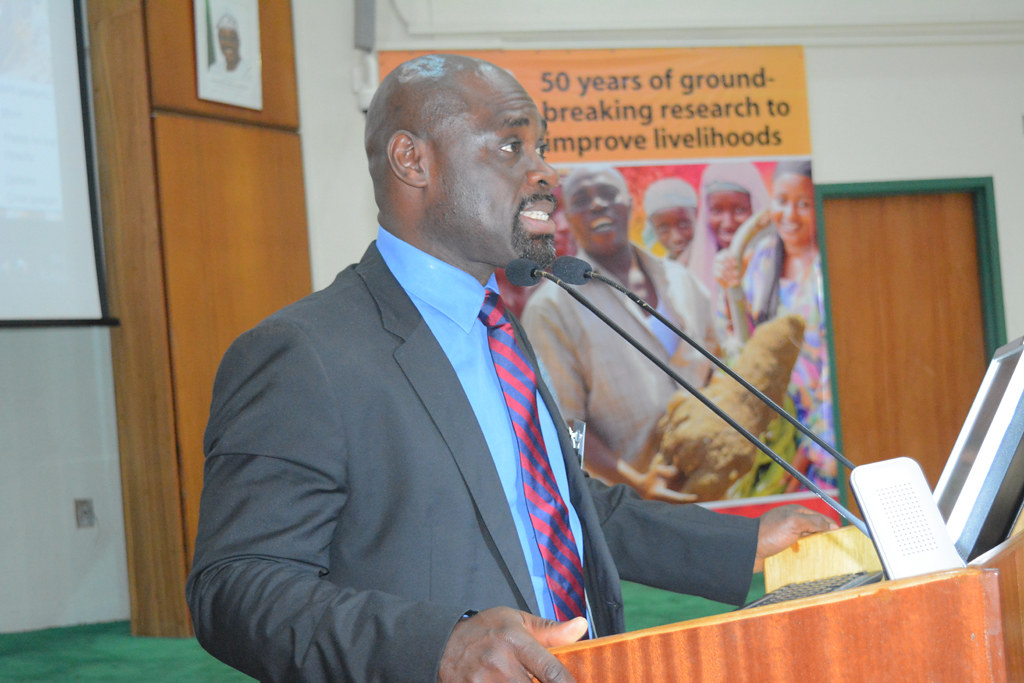 Oke, in his remarks, also commended Governor of the State, Makinde for leaving the Management team that was put in place by the late Governor Ajimobi, this success was brought about due to the continuity.

3SC, had defeated Ekiti United FC 6-0 in the final game of the Super 8, to emerge winner of the Group B Conference. Before then, 3SC had earlier defeated Bendel Insurance 2-1 and played 1-1 against Remo Stars FC to garner a total of seven points.

Oluyole warriors, as 3SC, have been referred to by its fans and admirers are expected to play Niger Tornadoes FC of Niger, who topped Group A of the Super 8 on Sunday, to determine the overall winner of the 2020/2021 Nigeria National League.

“Indeed, 3SC has made us proud and once again, congratulations to the management and players of this great club. You have done wonderfully well on your outstanding performance on the field, which earned you a well deserved victory.

But it is not over until it is over. Let’s go there tomorrow to defeat the winner of group A, yes, you can not just do it but you can do it more better. Let’s gallantly go there, to defeat them and emerge overall winner of the Nigeria National League”, Oke encouraged.