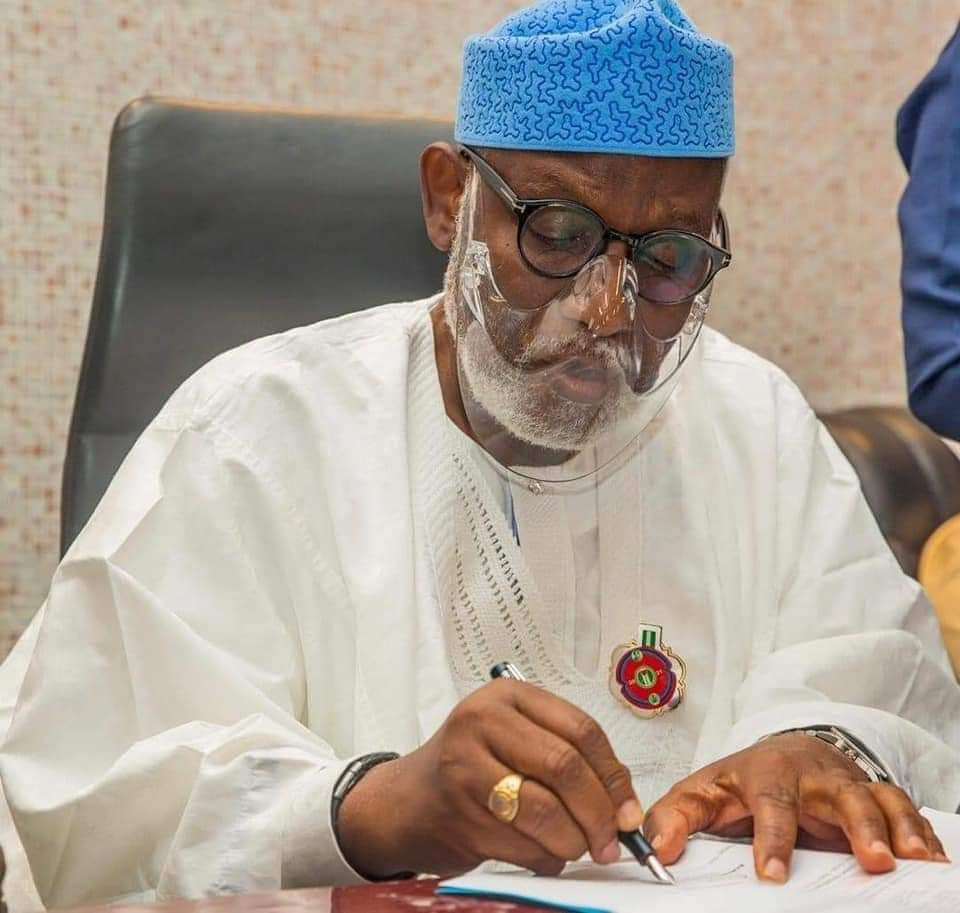 Ondo State Governor, Oluwarotimi Akeredolu has reiterated that the Southern Governors Forum would not back down on its agitation for zoning of the Presidency to the region in 2023.

Akeredolu said the forum would resist any political party that fields a northerner as presidential candidate.

Speaking on a television programme monitored by The Nation, the Governor said the Southern Governors will pursue the agitation to the letter because they were unanimous in their resolution on zoning.

Akeredolu, who is also Chairman of the Southern Governors Forum, said: “If we have anything that we have agreed, that we have unanimity, it is the issue of president in 2023.

“Any party that picks any candidate from the North will have to face all Southern governors because they will not support. But it has to come from the South. We are saying that there must be rotational, justice, and fairness in it, that is what we are pushing.

“If my President, Muhammadu Buhari has ruled for eight years, then it cannot be from the North again. The next president must come from the South. We have not got to the stage where we will say let us give it to somebody who is competent.

“So, the President can come from any part of the country. But if you have occupied the position for eight years, then it has to rotate back to the South.

“We can continue to do that until it gets to a point where the issue of zoning becomes an anathema. But for now, zoning is it and those of us from the South are determined that the next president comes from the South.”

On the issue of grazing route, Akeredolu said his administration would reject funding to trace any grazing routes in Ondo State.

Akeredolu said his administration supported ranching and not open grazing.

“Ondo State has not received any money. But if money is being given out to trace grazing routes, you can be sure that Ondo State will not receive that.

“There is no grazing route anywhere. We are not going to allow that to happen. We have seen modern animal husbandry. That is what should be our concern now. We are not to allow routes; routes to where?”

“Ondo is one of the States that have signed the anti-grazing bill into law.
We are saying you will not graze in the open. We have passed the law. So, there is no route we are going to allow anybody to trace in Ondo State.

“What we have said is very clear. But if there is money for us to have ranches, we are encouraging ranching. There is nothing wrong with it. I have always argued this point.”