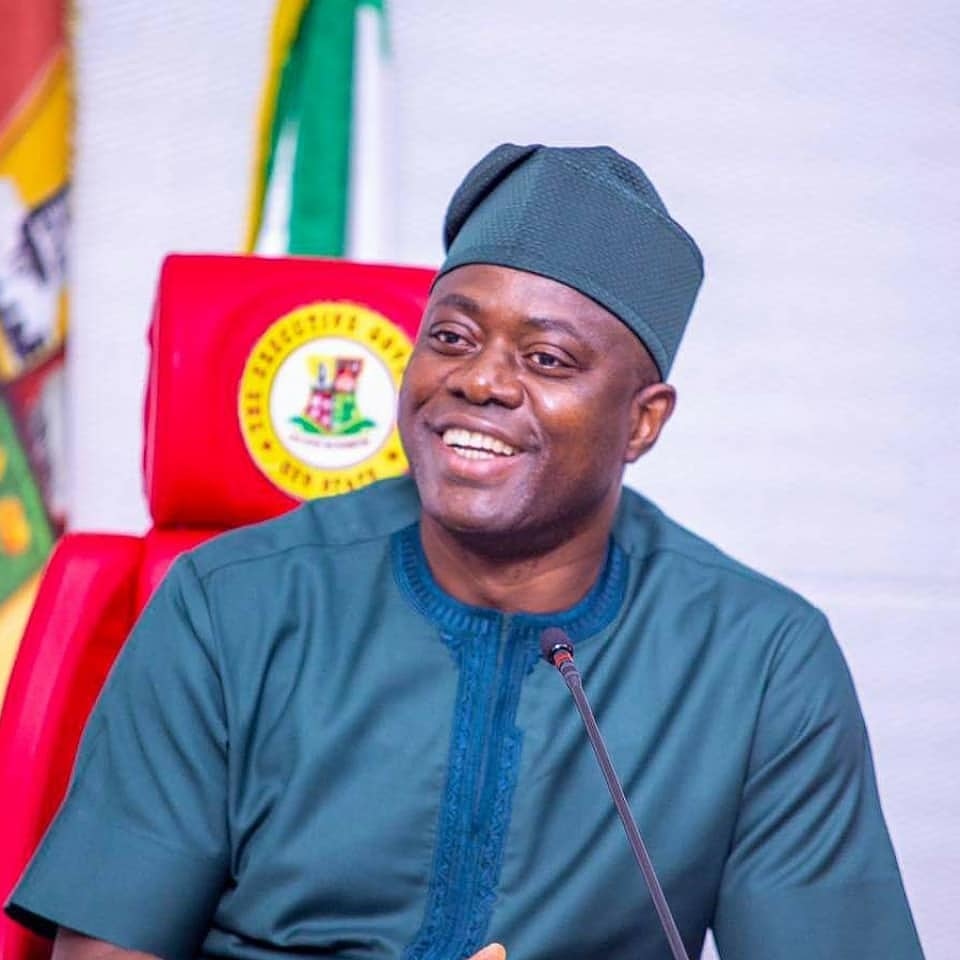 The Commander, Oyo State Security Network Agency, codenamed Operation Amotekun, Col. Olayinka Olayanju (rtd), has revealed that some of the aides of Governor Seyi Makinde are indirectly backing hoodlums terrorising the people of the state.

Olayanju stated this on Tuesday while speaking on Ibadan-based radio station, Fresh 105.9 FM.

In the last few weeks, residents of Oyo State, especially Ibadan, have been experiencing series of kidnappings, banditry and hoodlum attacks.

Olayanju said some senior aides of the governor have in the past pleaded that the agency should free suspected hoodlums arrested in connection with civil disturbances in some parts of Ibadan.

Olayanju, however, declined to mention the names of the governor’s aides, who pestered him to release the arrested suspects

He said: “Some people would come to plead that we should release those arrested. We arrested some in (Ibadan) North-East less than a week ago and one SA ( Special Adviser) was running around begging us. He came and met me around NTA and I told him that we have handed them over to the police at Yemetu. I won’t mention the name. He is SA to the governor, some are Chairmen, some are Lawmakers who seek such a favour.”

When asked whether the governor’s aides were behind the unrest in the state capital, the Amotekun commander replied: “That is what we are saying.”