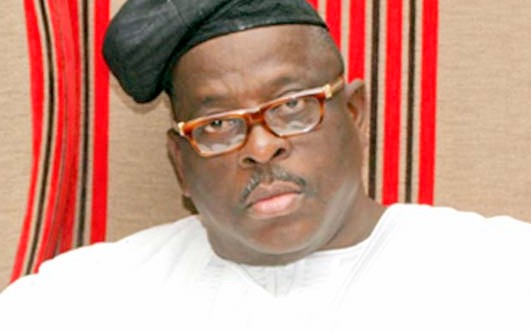 According to Ben Murray-Bruce, who broke the news via his twitter page, Kashamu died of COVID-19 on Saturday at First Cardiology Consultants in Lagos at the age of 62.

“I have just lost my good friend of forever to #COVID19. Until his death, Sen. Buruji Kashamu and I were inseparable. He died today at First Cardiology Consultants, in Lagos. May his gentle soul rest in peace. I pray his family and loved ones the fortitude to bear this heavy loss,” Murray-Bruce Tweeted.

Kashamu was an astute politician also known as Eso Jinadu.

He was a chieftain of the Peoples Democratic Party (PDP) in Ogun State. He also served as the chairman, Organization and Mobilization Committee of the PDP in the South West zone.

In 2018, he was expelled from the Peoples Democratic Party, a decision later voided by an Abuja High Court in October 2018. He was the  governorship candidate of PDP in Ogun State during the 2019 general elections.