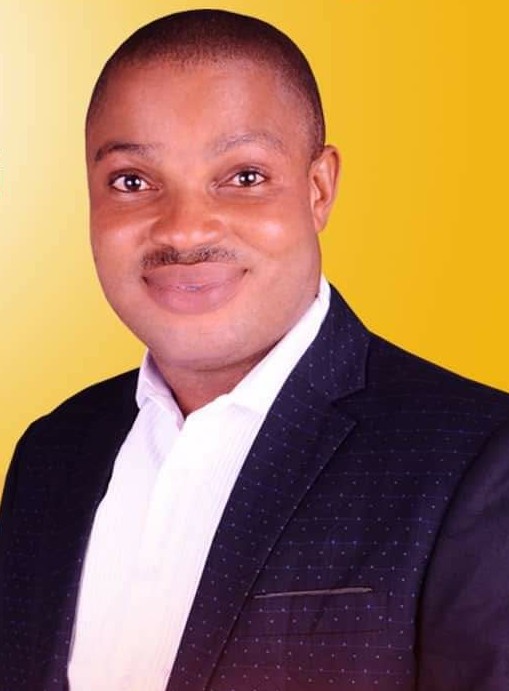 The Nigeria Union of Journalists (NUJ), Oyo State Council has felicitated with Muslims across the state as they celebrate Eid-el Kabir.

This is contained in a Sallah message signed by its Chairman, Ademola Babalola and Secretary, Sola Oladapo.

The union in a message made available to newsmen in Ibadan on Thursday, admonished journalists to celebrate with moderation, praying Allah bless their daily activities.

The union applauded the support from good-spirited Nigerians and corporate organisations to members since the outbreak of the pandemic and during the Eid-el-Kabir celebration.

Others are Chief Adegboyega Adegoke, Engr Joseph Tegbe, Asiwaju Rotimi Ajanaku to mention a few, for extending supports and standing firmly behind journalists since the inception of Babalola’s administration seven months ago.

It described the pandemic era as a challenging times for the media which saw many lose their jobs, some on half salaries and others on forced compulsory leave.

It rejoiced with the Alaafin of Oyo, Oba Lamidi Adeyemi, Olubadan of Ibadanland, Oba Saliu Adetunji, former Gov. Rashidi Ladoja, Alhaji Dauda Makanjuola Akinola, Aare Musulumi of Yorubaland and hosts of others on the Eid-el-Kabir celebration.

The NUJ urged Islamic faithful to use the opportunity of Eid prayers to pray fervently for the world to overcome the pandemic and recovery of the sick across the universe.