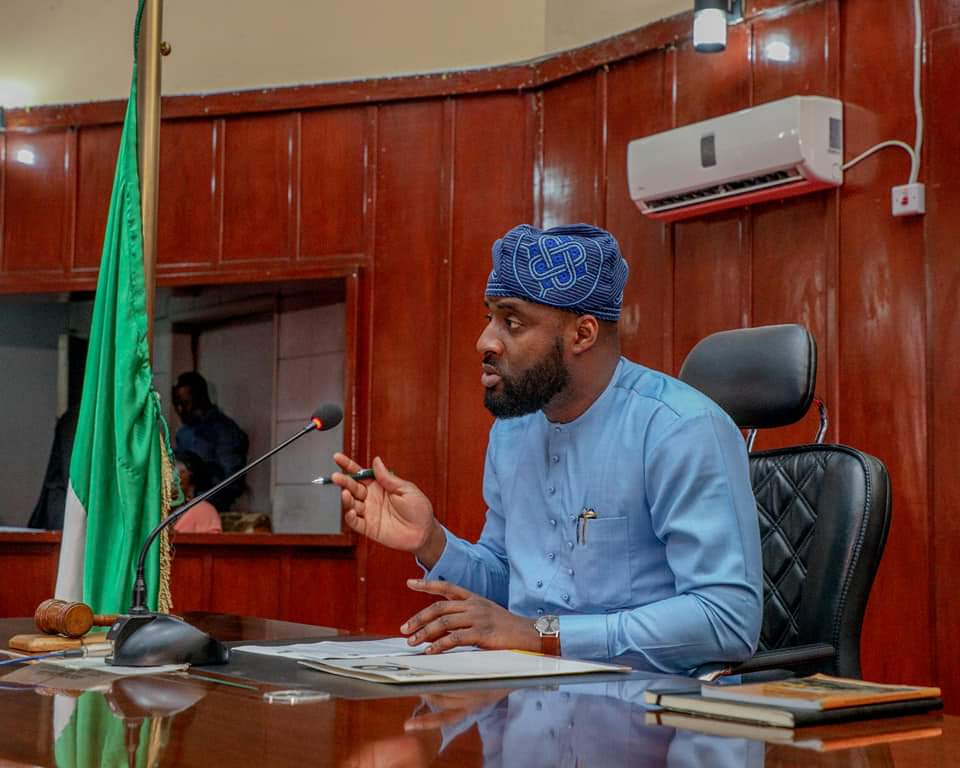 The Oyo State House of Assembly has urged the officers of Nigerian Police Force, Oyo Command to kindly return to their various duty posts, to restore peace and sanity.

Making this appeal during the Tuesday plenary, the State lawmakers lamented how youth-led peaceful protest with good desire for systemic change was hijacked by hoodlums, which almost ruin the entire purpose of the protest.

In a matter of urgent public importance read by Chairman House Committee of Security and honourable representing Ibadan North-West, Akeem Obadara, the house emphasized on the need for swift actions towards restoring peace to areas like Idikan, Agbede, Adodo, Iseyin and other flashpoints in the State.

He said, “It is no more news that #Endsars protests had done a huge havoc to the State and Nigeria at large. The damages ranging from education, economy, transportation and security to mention a few.

“The protest was for the youths to express their right and feelings about the wrongs of certain areas of government, before beifng hijacked by criminal minded individuals, who under the guise of protest are looting shops, vandalizing private and public properties. Some policemen were killed, police stations were burnt.

“We genuinely sympathized with those that lose their loved ones to the ugly incidents. But the issue remains these hoodlums have not stopped terrorizing the State, especially in Ibadan, and that is why we are appealing to our police officers to kindly return to their posts to avoid further damages.

“We commend Officers of the Operation Burst for their quick intervention and urge them to put more effort in combating crime in the neighborhood.”

The Speaker, Rt. Hon. Adebo Ogundoyin in his words expressed deep concern on need to put an end to arson and vandalization of public and private properties, violence by some hoodlums hiding under the guise of protest.

“Our proactive steps and measures to ameliorate the situation includes the N500million for the victims of ENDSARS protest, another N500million for small and medium entrepreneurs and the approval for the employment of 5000 youths across all Govt Agencies.

“We are appealing to all stakeholders to ensure that the Police return to their duty posts immediately, because a society without security is heading towards anarchy.

“Let the Police come back. 1,500 recruited AMOTEKUN personnel are currently under going training. Let us support our traditional rulers. Let the people know that both the Police and the people have to come together, work together and build a better society together,” he added.