Reps Demand Investigation into Alleged Murder of Nigerian in Ireland 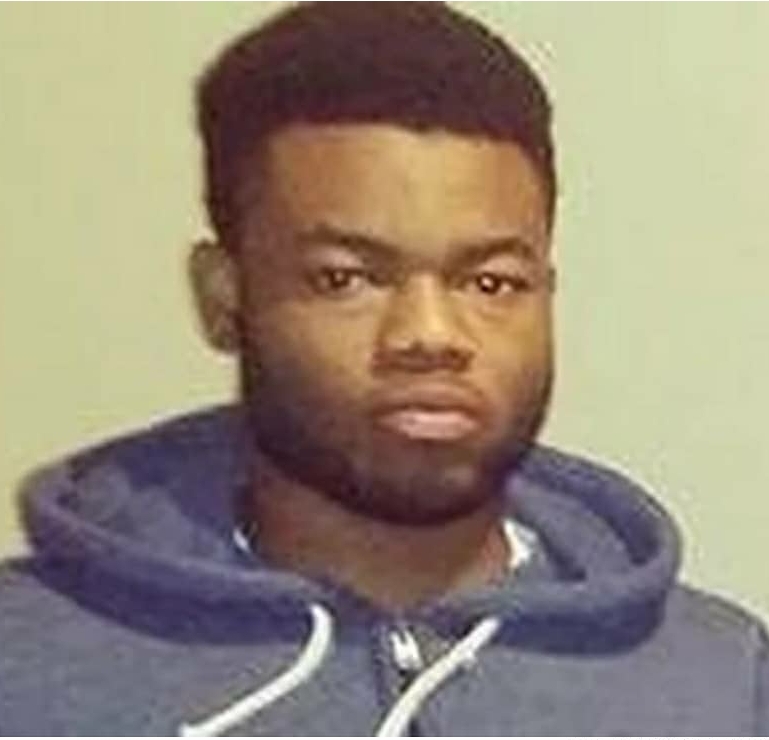 The House of Representatives Committee on Foreign Affairs has called for thorough investigation into the killing of a 27-year-old Nigerian, Mr George Nkencho, in Dublin, Ireland, by the police, while expressing dissatisfaction with the incident.⁣

In a statement by the committee Chairman, Rep. Yusuf Buba (APC-Adamawa), on Monday in Abuja, the committee condemned the killing⁣

“I call on the Minister of Foreign Affairs, Mr Geoffrey Onyeama and the Nigeria High Commission in Ireland not to leave any stone unturned in the investigation of the true circumstances surrounding that most dastardly act by a member of the Police Force in that country.⁣

“The souls of several Nigerian nationals have in many countries of the world been senselessly sacrificed on the altar of sheer hatred and mere fear born out of suspicion of Nigerians abroad.⁣

“I, therefore, call on the Federal Government to join efforts with the Ministry of Foreign Affairs to ensure that anyone behind this latest act of recklessness does not go unpunished,” he said.⁣

Buba said that Nkencho was alleged to have threatened a policeman with a knife, which prompted the application of maximum force to snuff dear life out of the young Nigerian.⁣

The parliamentarian said the unfortunate incident occurred on Wednesday, December 30, 2020, just before the new year celebrations.⁣

According to the lawmaker, Nkencho’s family insists that the deceased had a history of depression.⁣

Buba sympathised with the Nigerian community and the family of the deceased, especially the brother of the victim.⁣

He commended the Nigerian community in Ireland, who had since risen in condemnation and protest against the senseless murder of one of their own.⁣

Buba, who represents Gombi/Hong Federal Constituency of Adamawa, enjoined Nigerians in Ireland and, indeed in all countries across the world, to remain peaceful and law- abiding in the New Year.⁣

“Continue to appreciate the positive transformation in character, integrity and dignity in labour that the President Muhammadu Buhari’s administration is propagating across the world at the moment.⁣