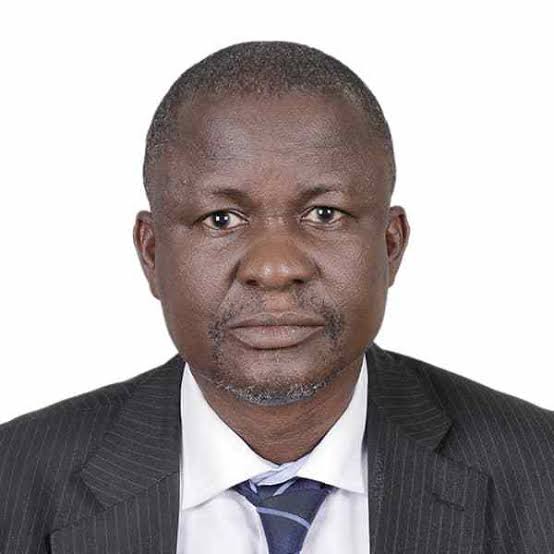 I have actually read that piece by Sam Omatseye and it further reinforces my age-long opinion that most Nigerians are still yet to be able to distinguish between law and morality just in the same way they couldn’t differentiate between indices of good governance and those of stomach infrastructures or what I call voodoo politics.

The bedrock of democracy is rule of law and the due process of law.

While it is desirable and morally good for our President to honour the summon/ invitation of the lower chambers to dialogue with them over the almost total failure of insecurity all over Nigeria and also to seize the opportunity of the invitation to inform them of whatever
efforts his government has made so far to stem the tide and combat the grave situation while also at the same time intimate them of his future plans on the matter , even if they are same old deceitful tales or talk shop.

I said it is desirable because of the cold blood slaughter of some of our citizens in Borno State by members of the deluded Boko Haram, increasing spate of kidnappings all over the country, rising banditry , the just recent abduction of school children in Katsina and several others almost near collapse security architecture in the country which are too weighty issues of concerns for any very responsible and very responsive leader in any country to address her citizens on , even without invitation or prompting from anybody, moreso that same emanated from the representatives of the people .

However, the real issue in the instant matter of the house of representatives ‘invitation or summon to PMB is that the President is constitutionally right to decline the invitation because there are provisions of the constitution that cloth him with immunity against such actions.

In the same vein, Nigerian President, the Vice-President, the Governors and the Deputy Governors cannot be invited or summoned to appear before any parliament in view of the constitutional provision. It has even been settled that those named beneficiaries of that immunity clause cannot even waive it to obey such.

However, they may decide to address the parliament on their own without any invitation at all.
In actual fact, it is even my contention that address by the heads of executive to the parliament are features of the parliamentary system of government only and alien to the presidential system.

I find it as being preposterous the comments made by some critics that we should not be legalistic in this matter.

Legality and constitutionality are part and parcels of democratic governance because anything outside it are illegal, unconstitutional, ultra vires , null and void.