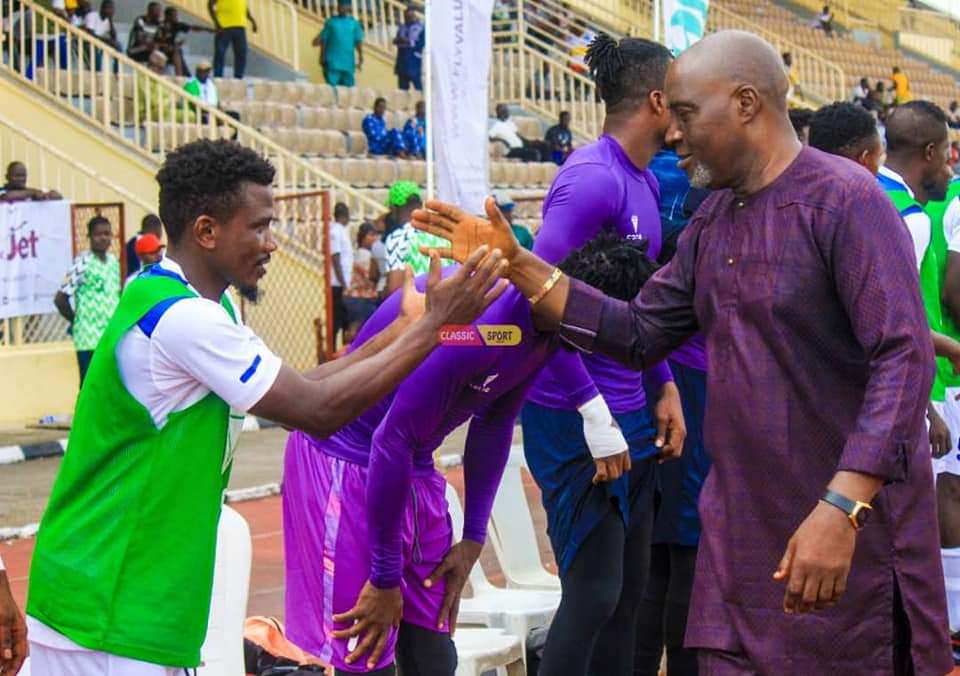 Ahead of the January 30 commencement date of the 2021season of the Nigeria National League (NNL), the General Manager of Shooting Stars Sports Club (3S’C) of Ibadan, Rasheed Balogun, believes the team would reclaim its place in the Nigerian topflight.

The organisers of the second tier league, on Friday, announced that the much awaited NNL season will get underway on January 30, while it also released the groupings of the teams as a well as match day one fixtures.

The Oluyole Warriors will slug it out with notable clubs like Stationery Stores, Rovers FC, Delta Stars, Ekiti United, Osun United, Giant Brillars, Go Round FC, among others in Group B1.

While reacting to the development, Balogun expressed delight that a kick off date for the new season has been announced, even as he reassured the teeming followers of the club of a positive outing.

Speaking through a telephine interview on Petals FM sport programme on Saturday, the 3SC boss, declared emphatically that, going by the preparation and readiness of the Ibadan soccer lords for hostilities, nothing can stop them from staging a return to the elite league at the end of the season.

Balogun based his optimism on the total attention the team has been getting from the Oyo State Governor, Engineer Seyi Makinde, who he said has been supportive in every ramification as well as the quality of the squad to be paraded by the team.

“We know our promotion. is long overdue and we have done all we have to do in readiness for the season.

“We have the full support of our governor, Engineer Seyi Makinde and we have bolstered our squad with seven players of high quality”, the 3SC GM stated.

The former Julius Berger and Sunshine Stars Team Manager, noted that none of the teams in the group would be seen as a pushover, hence, his team will take all the oppositions seriously.

He charged the supporters and fans of the club to stand by the team in prayers, just as he called for unity among every stakeholder for the promotion goal to be achieved.

Shooting Stars will kick start their campaign with a home game against Rovers FC of Calabar at the Otunba Dipo Dina Stadium, Ijebu-Ode.