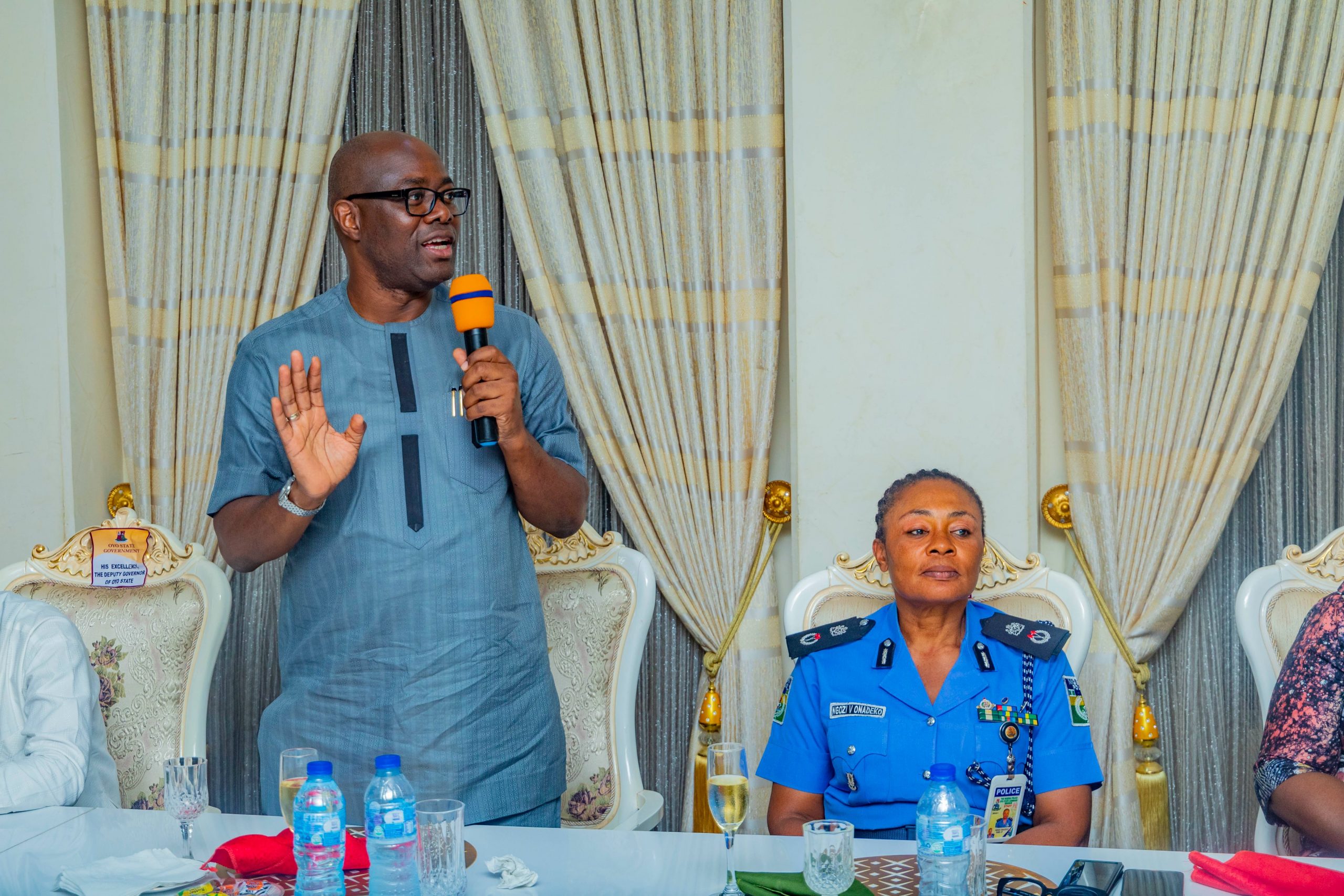 Governor Seyi Makinde has congratulated the Oyo State Commissioner of Police, Ngozi Onadeko, on her promotion to the rank of Assistant Inspector General of Police.

He congratulated the new AIG while hosting her to a dinner last night in Ibadan. 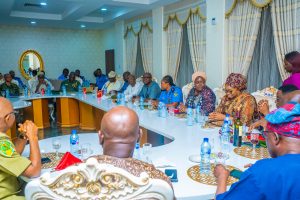 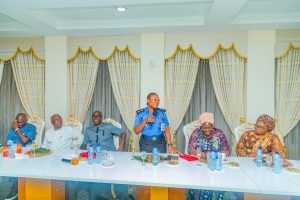 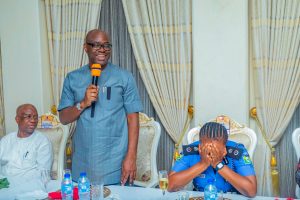 He celebrated her and appreciate her immense contributions to securing Oyo state.

Governor Makinde applauded her contributions in ensuring peace and security of lives and properties for the people of Oyo State.

The Governor urged her to do more in the places of her new appointment as she did in the Pacesetter State.