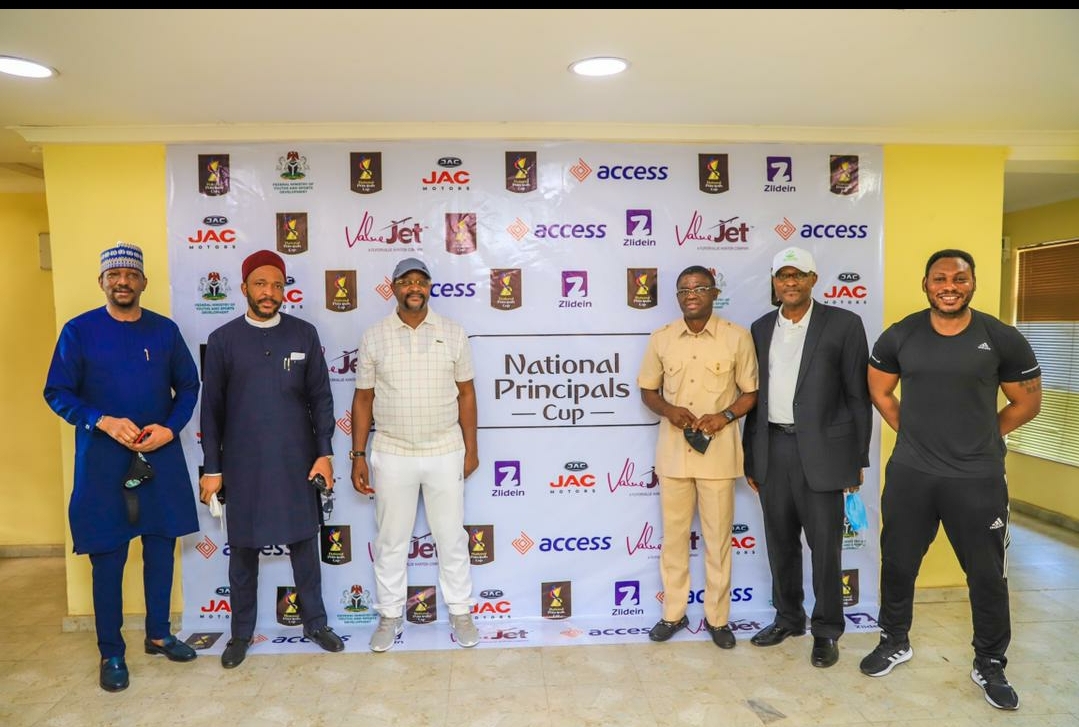 The Ministry of Youths and Sports Development has unveiled format for the recently revived Principal’s cup competition for Secondary Schools in the country.

The competition which would run from states to the zones, will culminate into finals billed to hold in Abuja.

According to the Chairman of the Organizing committee, Dr. Ademola Are, all is now set for the states, zonal and grand finale of the revived National Principal’s Cup. The States’ finals would run from March 8th-12th, with four teams per State, State champions will proceed to the zonal finals across the Six geopolitical zones from March 18th- 22nd, while the national final takes place from April 1st- 4th in Abuja.

He said, “We are working round the clock to ensure a hitchfree competition. The NSSF, ANCOPSS & YSFON, are working with the Main organizing committee to  stage a seamless competition”

According to the President of the Nigerian School Sports Federation,  Mrs. Olabisi Joseph, “The final fixtures would be unveiled  on Monday, March 8th when all the states would have put in all their entries.”

Twenty two events will be competed for in Atheletics with 44 athletes expected per State in Football, Athletics and Table Tennis.

“Already, the NSSF state chapters have registered more than 132 schools from 33 States  for the competition, and more are still coming. We want to achieve success in  this competition, so the rules of eligibility  will be strictly adhered to”, she said.

The Ceremonial flag-off of the competition took place on 26th February, 2021 at the Agege Stadium, Lagos with Igbobi College, Lagos and Government College, Kaduna playing to a pulsating 1- 1 draw. Three events, Football, Table Tennis and  Atheletics will be competed for.

We are Using Sports Development to Engage Youths in Oyo – Makinde