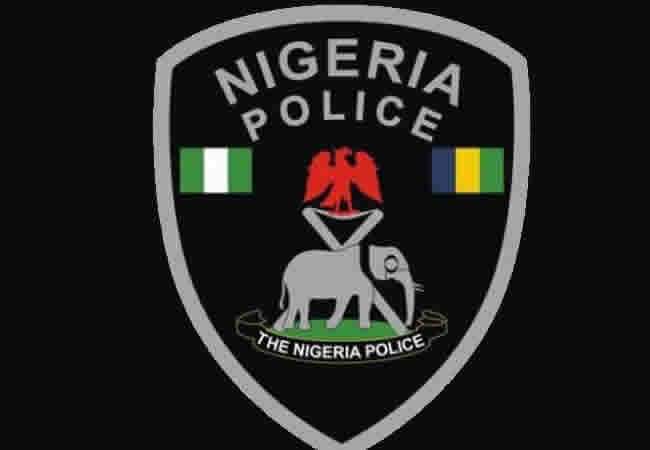 Commissioner of Police, Ngozi Onadeko who disclosed this in a statement by the command’s spokesman Adewale Osifeso today in Ibadan.

She explained that police operatives attached to the Felele Division arrested the suspect on Saturday in connection with a burglary and stealing at about 8:00 p.m. on December 28, at Choice Plaza, Challenge area, Ibadan, where mobile phones and accessories worth N2,000,000 were reported stolen.

She added that the detailed and diligent investigations, through the swift deployment of intelligence and tactical assets, led to the suspect’s arrest.

The police commissioner added that the suspect was caught with the stolen items, including 16 iPhones, a white earpiece, one unbranded white-coloured earpod, a Sony Vio laptop, one Dell laptop and a black shuttle bag.

Ms Onadeko also stated that preliminary investigations and voluntary confessions made by the suspect revealed that he broke into the shop.

She added that efforts were on top gear to break into the suspect’s criminal network.

The police chief urged the public to cooperate with the command by providing credible and timely information to help maintain peace and order.