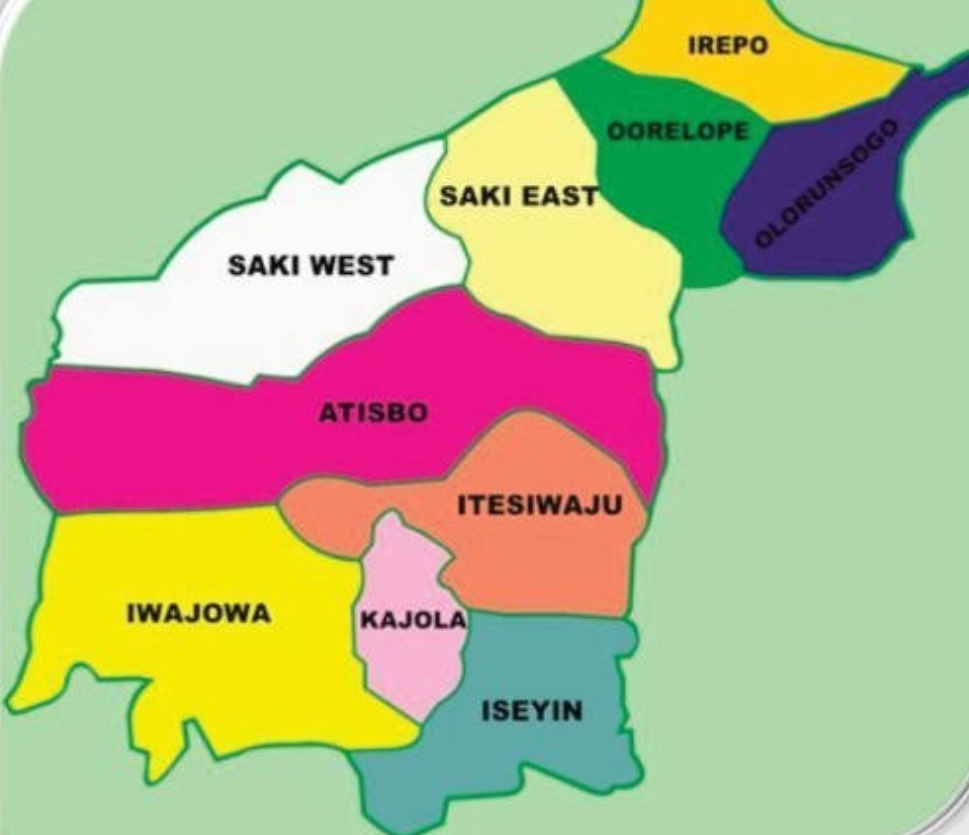 A call has gone to the federal government, Oyo State Governor and the security agencies to stem the tide of attack on hapless Oke-Ogun citizens in Oyo State by foreign herders.

The former Chairman of Iseyin local government, Alhaji Saheed Alaran on Wednesday, called on the appropriate authorities to immediately respond to the call for a stoppage on attacks on the people by the herders. 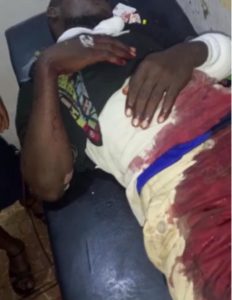 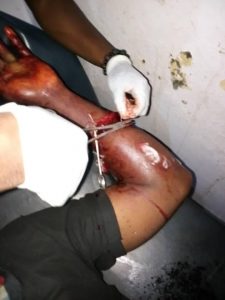 Alaran said about thirty members of a group named ‘Yoruba Ronu’ were on Saturday attacked at Alaga, Itesiwaju local government while on their ways to Atisbo Local Government for awareness campaign on the situation farmers and their families have themselves as they could not access their farms again because of attacks by cattle herders.

He said the time has come for the government at the federal and State levels to take the security of lives and properties of Oke-Ogun very important.

“This recent attack where thirty members of this group were critically injured to the point that people are still fearing that they might die calls for a serious attention from the Nigerian President and Governor Seyi Makinde, people have talked so much about the fact that these herders have invited their people from foreign countries and their number is today very alarming that they outnumber our people in many communities in Oke-Ogun.

“These people are still in critical conditions, we are not happy about this and we will not fold our hands while our people are daily killed and maimed by these bandits.”

There have been calls by concerned individuals like traditional rulers and the Chairman, Western Nigerian Security Network (WNSN), code named Amotekun in Oyo State, General Kunle Togun, that the forests in the Oke-Ogun region have been surrounded by foreign Fulani bandits and there have been several successful efforts to dislodge the bandits in the last two years.

Alhaji Alaran however appreciated the Amotekun personnel that immediately went to the point of attack at Alaga to rescue the members of the group for their gallant action.