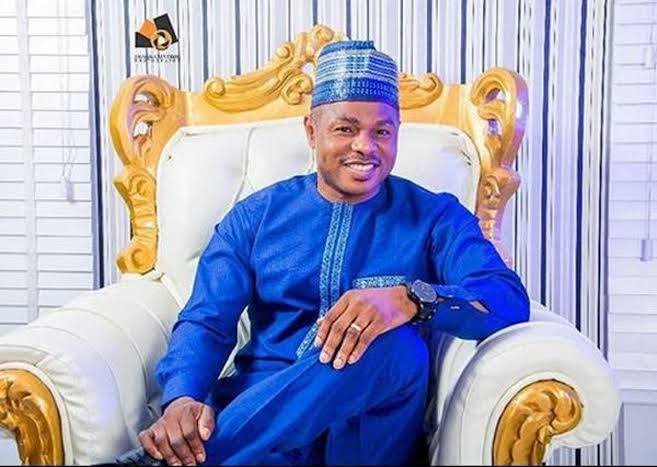 Ayefele built the vicarage in honour of his late father, Pa Joshua Taiwo Ayefele, at Anglican Church, Ipoti-Ekiti. The Vicarage, it was gathered, would officially be dedicated in his hometown today.

Pa Joshua Taiwo Ayefele, it would be recalled, died at age 76 some years back.

His death shook the gospel artiste, who described his father’s death as a great loss then.

This probably explains why the Tungba gospel maestro is immortalising his father.

Since the news of the Vicar’s house got to the general public, it’s been loads of accolades for Ayefele.

Yinka Ayefele is known to be a great contributor to the development of his immediate environment, as well as his hometown and Ekiti State generally.

In his usual manner as a philanthropist, Ayefele reached out to many during the COVID-19 pandemic lockdown, in both Oyo and Ekiti states.