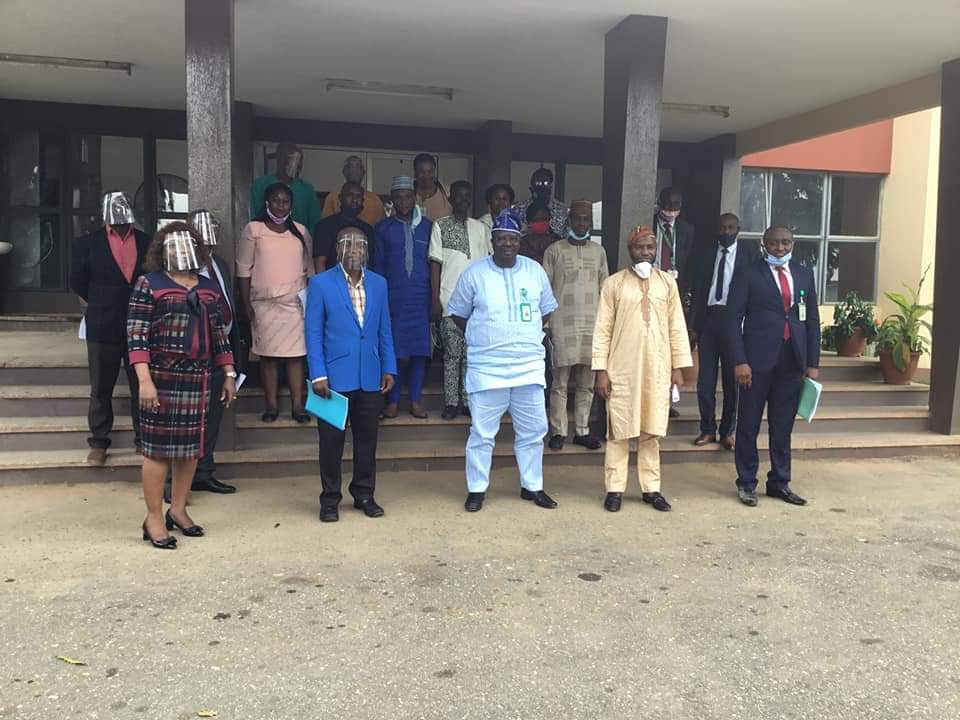 Leading the delegation to the foremost media outfit set up by the old Oyo state, Olowofela informed that the purpose of the visit was to brief the corporation about the activities of the commission, just as he solicited for its support and cooperation for the implementation of the FCC’s cardinal objectives for general reception in the country.

The FCC delegation were received by the corporation’s General Manager, Mr. Tunde Ajayi, amongst others.