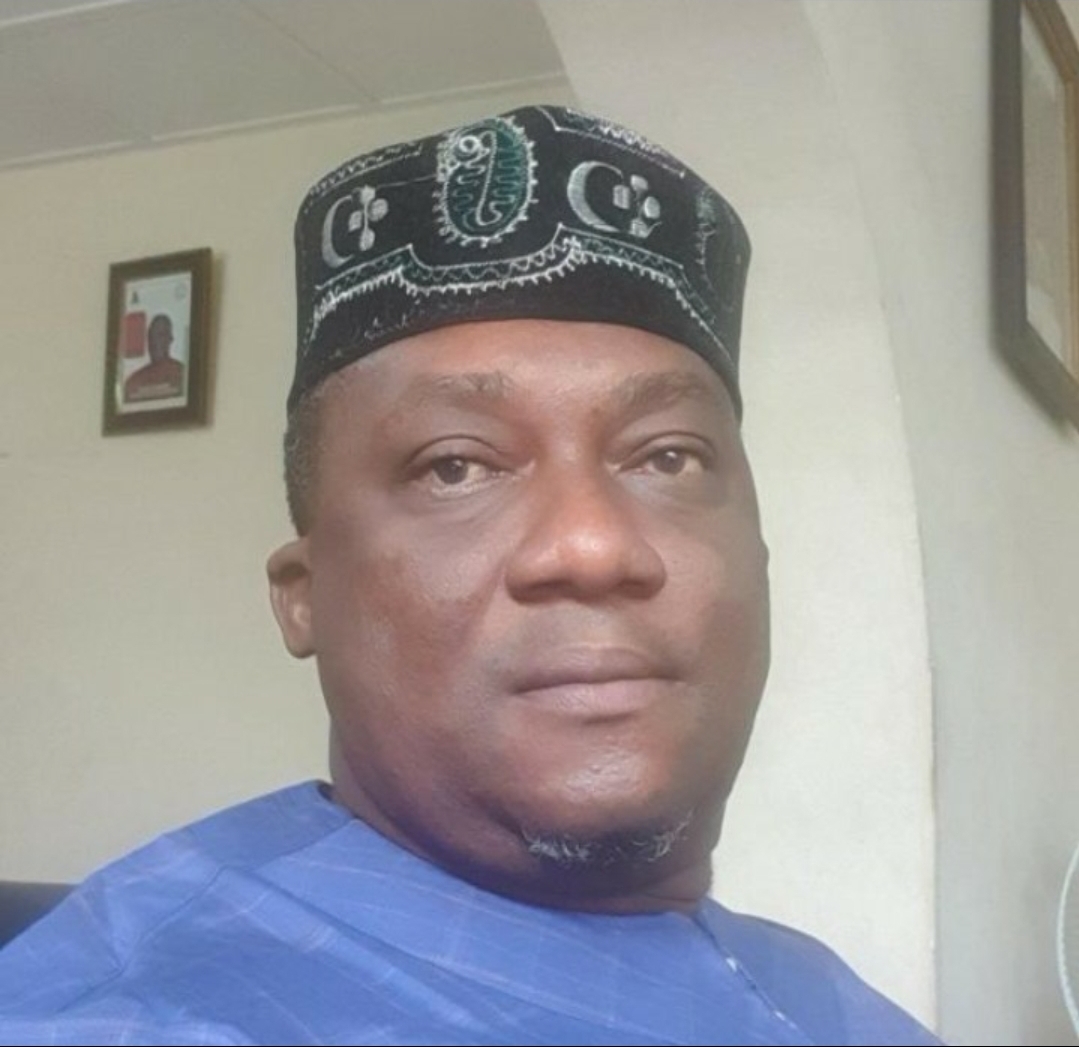 Oyo State Waste Management Authority (OYWMA)has declared that Ibadan, the capital of Oyo State was no more the dirtiest in Africa as the metropolis has achieved 60% compliance with waste management law compliance.

The Executive Chairman, OYWMA, Prince Morounfolu Adelore who disclosed this on Tuesday said the present administration in the State set out to change the narrative of Ibadan being ‘the dirtiest in Africa’ and through advocacy and enforcement, has achieved some of its aims.

Morounfolu, who spoke with journalists at his office in Ibadan said the immediate past administration was initially praised by the people for ensuring a clean Ibadan in its first term but derailed during the second term as, according to him, the work of the agency was given to a consultant.

“I will today tell you that Ibadan has achieved 60% adherence to regulations guiding waste disposal and management, go to areas where things used to be so bad, we have changed the attitude of the people, it is progressing, people are complying daily, the system arrest offenders, fined them, this is a subtle enforcement.

“There was a time in the history of Oyo State that a former governor was given kudos for maintaining cleanliness in his first term and everything was derailed during the second term because the responsibility of this waste management agency was ceded to a consultant, the General Manager and Directors were transferred back to their various ministries.

“The consultant took up the took up the functions of the Waste authority that all the assets that successive governments left for optimum working success became moribund, utility vehicles, bulldozers, payloders were all abandoned and the four dump sites that were acquired in 1998 were in sorry state, not properly maintained because the contractor did not know the job, they just came to make money.

“Today, the General Manager and all directors are back to work and we have taken over all the responsibilities of the waste authority and to bridge the gap, the government has brought in a task force to make sure we get waste management system right.”

“We don’t want to be too harsh as we are in a democracy government and at the same time, we need to encourage what is right, Oyo State people are very simple and dynamic, it is a pace setter State, advocacy work will not stop, every nook and cranny will get the message and key into the clean and green architecture of OYOWMA.

“We are taking inventories of all our zonal offices, we just resumed serious works not long ago, those zonal offices of OYOWMA became moribund long ago, there were assets of the waste authority in those five zonal offices in Oke-Ogun 1 (Saki), Oke-Ogun 2 (Iseyin), Eruwa, Ogbomoso and Oyo, we are revamping them.”

Adelore said the idea of putting refuse on the road median was initiated by the immediate past administration and has become a thing of the past as and letters have been sent to all Private Refuse Contractors (PSPs) to work alongside the management to stop totally, the habit of dumping waste on the road median.

“What we met on ground was the habit of putting refuse on the road median, that is the policy of the immediate past administration and they said they had a reason for that, but we are stopping it, we have rolled out letters to all our PSPs to make sure that all their areas of coverage meet total compliance with the directive against dumping refuse on the median,” he noted.

He however added that the State government has awarded contract for the reactivation of Ajakanga and Awotan dump sites in Ibadan to stop illegal dump sites being used by some private waste collectors and manufacturing companies.