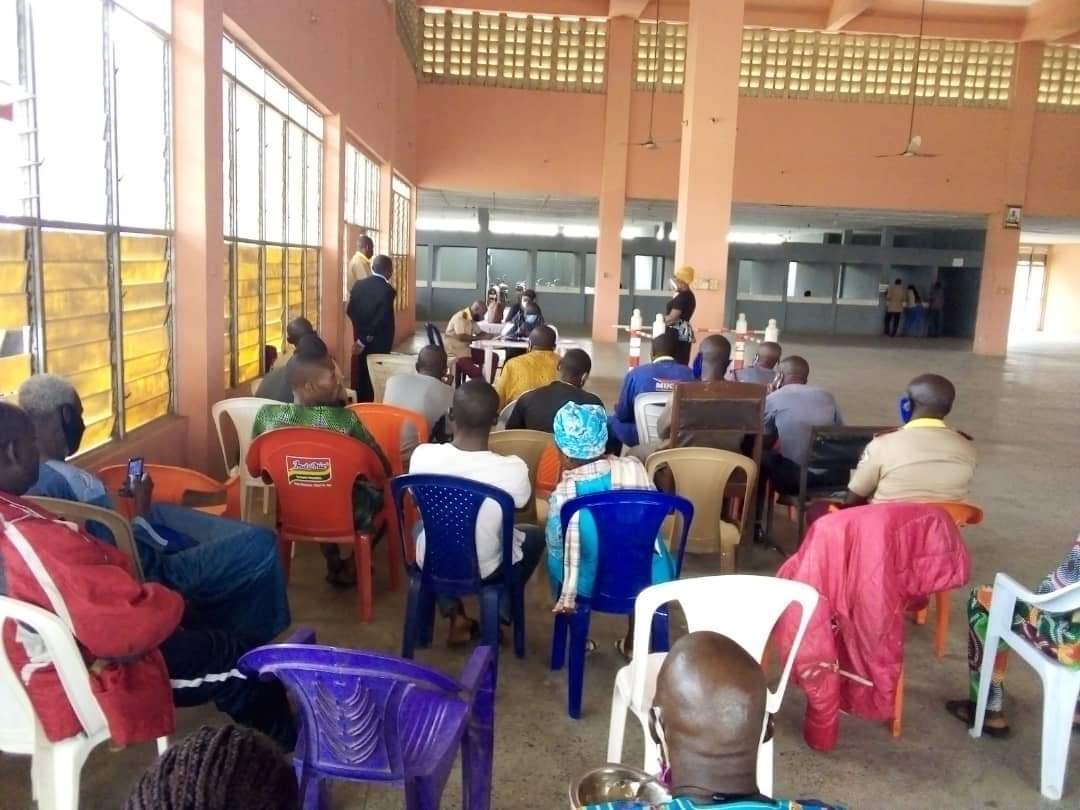 Traffic offenders, numbering about 41 were on Thursday tried by a special mobile court in Ibadan where forty of them bagged between two weeks and six months in jail with options of fine.

The mobile court began hearing on Thursday morning under the headship of Magistrate O.K Omotosho who listened to many traffic offenses committed and brought to his court by the prosecutor of the agency, Barrister U.T Alimi.

While giving judgment on the alleged offences, Magistrate Omotosho sentenced 40 traffic offenders to between 2weeks to 6months in jail with the option of fine while only one offender was discharged and acquitted on humanitarian grounds.

However, Mr. Sunday Okoronko, an okada rider, with plate number: NRK 922 QH, was freed by court on his plea that he was just sacked by his previous employer due to Covid-19 pandemic as a result of its adverse effect on the company’s revenue.

Reacting to the judgement, the Executive Chairman of the Authority, Mogaji (Dr.) Akin Fagbemi expressed confidence in the court process stating that it was fair to all parties in its adjudication because it was handled by seasoned Magistrates with immense understanding of the law governing road traffic management in Oyo State.

“Let me state for the umpteenth time that the Governor Seyi Makinde administration is irrevocably committed to fair airing of all traffic offenders before they’re being fined in accordance with provisions of the extant traffic laws of the State, it shall be a continuous process that would be fairly and transparently carried out,” he concluded.