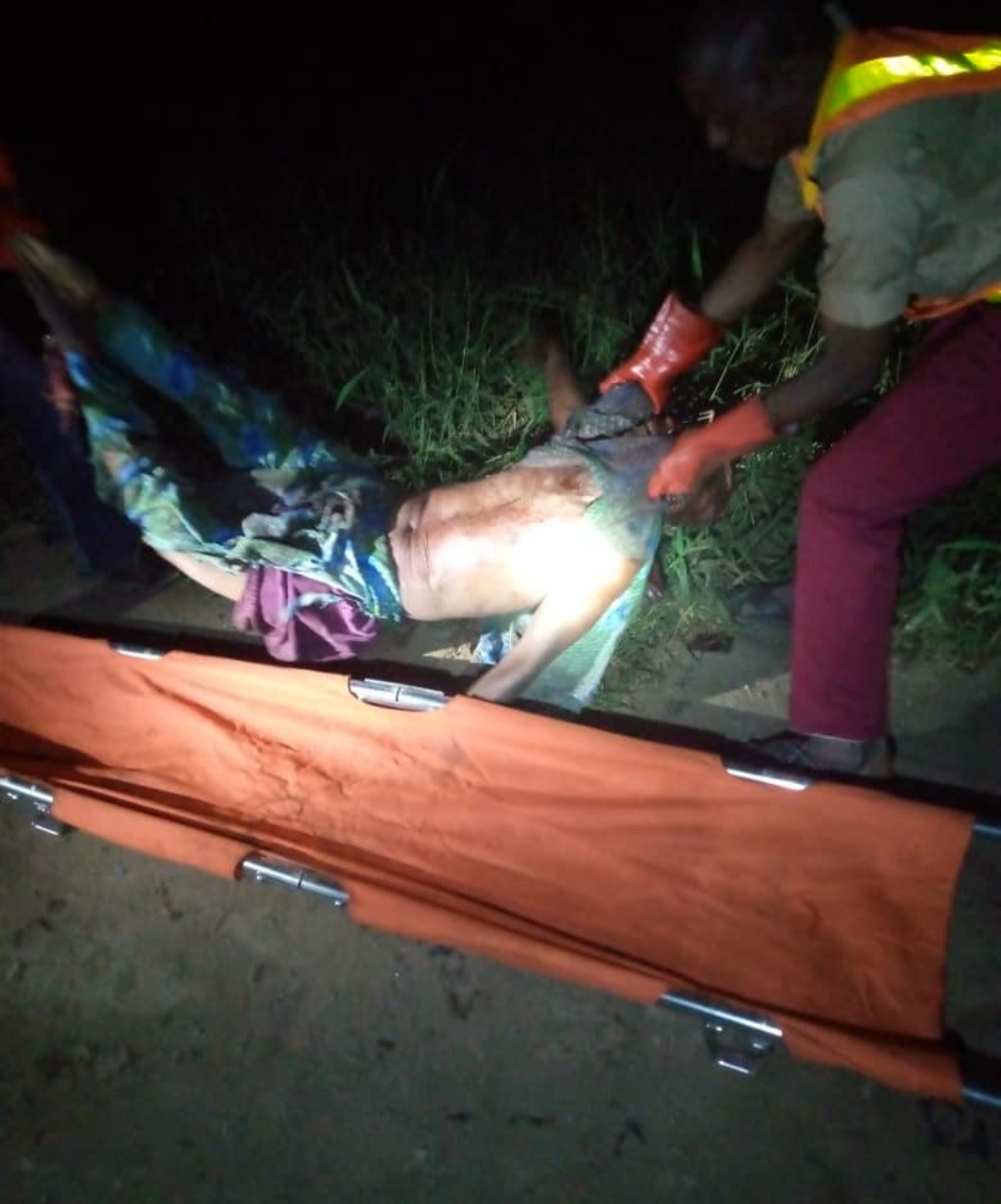 A hit and run driver has killed a young man who was believed to have crossed the express way at the JAMZ FM Junction, along Lagos-Ibadan road, Challenge, Ibadan without noticing the oncoming vehicle on Friday evening.

The Special Rescue Team of the Oyo State Road Transport Management Authority (OYRTMA) taken the corpse of the young man to the Adeoyo morgue.

In a statement issued by the agency and signed by its Executive Chairman, OYRTMA, Mogaji Akin Fagbemi, motorists were advised to be vigilant and always slow down for pedestrians crossing the road especially in the night, adding that even though it remained the responsibility of those crossing the expressways and major roads to check left and right before embarking crossing.

In his words, Dr. Fagbemi said, “while this kind of incidents remain quite unfortunate and highly regrettable, we commiserate with the family and loved ones of all those victims of hit and run incidents across the State.

“It is pertinent we reiterate the commitment of the Governor Seyi Makinde’s administration to the safety and protection of lives and properties of indigenes and residents of the State.

“Similarly, we advise drivers to take cognizance of pedestrians crossing the highways in order to help reduce cases of this nature, also, they should not be too afraid to help rescue any of such victim seen on the roads even before the arrival of relevant agencies,” he said.

It should be noted that the rescue of accident victims forms an integral part of OYRTMA’s mandate as enshrined in the Oyo State Road Traffic Management Authority Law 2009.

The statement however called on the general public to notify any family that has been searching for a missing middle-aged man to visit the Adeoyo morgue.