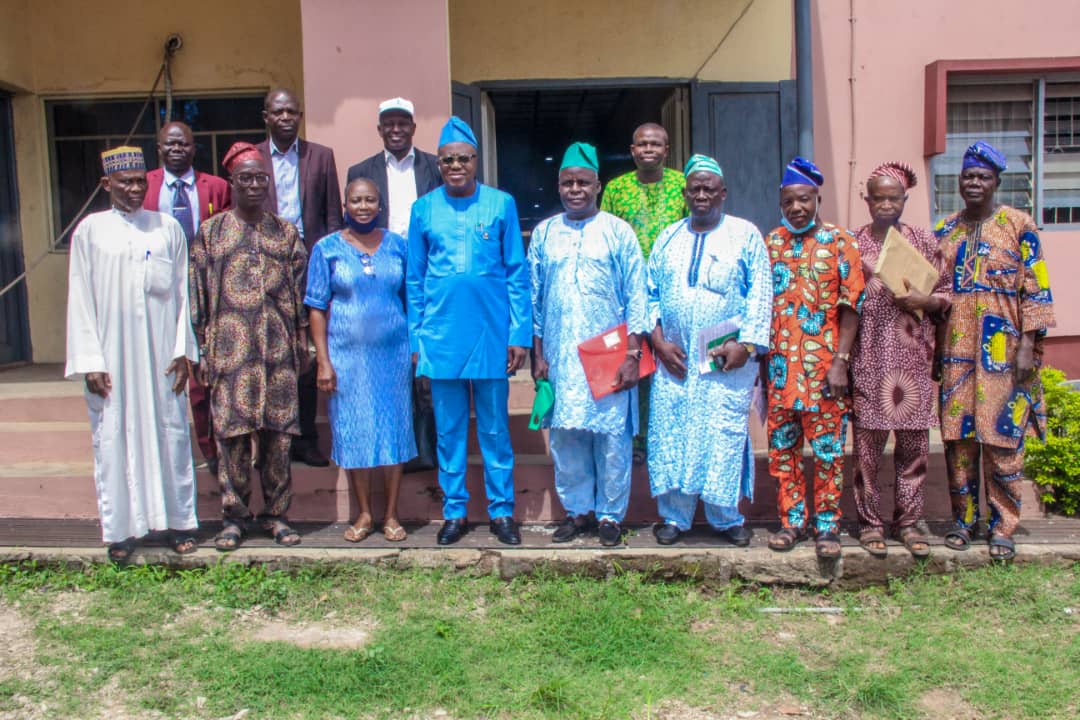 The Chairman of Oyo State Universal Basic Education Board, OyoSUBEB, Dr. Nureni Aderemi Adeniran has solicited partnership of National Parents Teachers Association of Nigeria (NAPTAN) and other stakeholders in the education sector in the quest to improve teaching and learning at the basic education level in the State.

Dr. Nureni Adeniran made the appeal today while receiving in audience members of NAPTAN at the Board’s headquarters in Ibadan.

The Chairman, further sought for collaborative ways of improving basic education in the State, noting that the government is set to work hand-in-hand with the Association to ensure an all-inclusive administration in public schools.

Revealing Oyo State Government’s plans to leave the basic education sector better than it met the system, he added that the State Government is committed to its zero tuition/fees policy.

While Dr. Adeniran posited that Parents and teachers under the aegis of NANTAP could emulate Alumni Associations by contributing to the development of schools in the State, he however reiterated that under no circumstance should a pupil or parent be mandated to contribute any amount.

“Oyo State Government has many plans for our primary schools. In this State, basic education has been declared free, compulsory and assessible for all pupils within primary school age by Governor Seyi Makinde”, Adeniran said.

“Yes, parents and teachers association in schools may decide to contribute to the development of education in our schools, Government does not frown at it. But Government severely frowns at anyone hindering our children from learning, because he or she cannot meet up with any fees”, Dr. Nureni Adeniran stressed.

“We also have plans to digitise teaching and learning in our schools and as the number of pupils’ population increases, we solicit supports of interest groups like NAPTAN”, Nureni Adeniran emphasised.

Dr. Nureni Adeniran also assured the delegation that the State Government through the Board, would follow due process in recruitment of teachers, adding that the process will commence after TESCOM’s recruitment ends.

Leader of the delegation, Mr. Oyawale Isaac Adebayo asserted that NAPTAN is ready to collaborate with Oyo State Universal Basic Education Board, in ensuring maximum security is obtained in primary schools across the State. 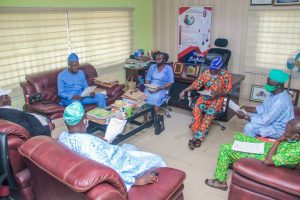 He also sought permission of the Board to have a day seminar for Parents and teachers in Oyp State on their responsibilities towards children, stressing that the Association will ensure members do not compromise standards set by Oyo SUBEB under any circumstance.