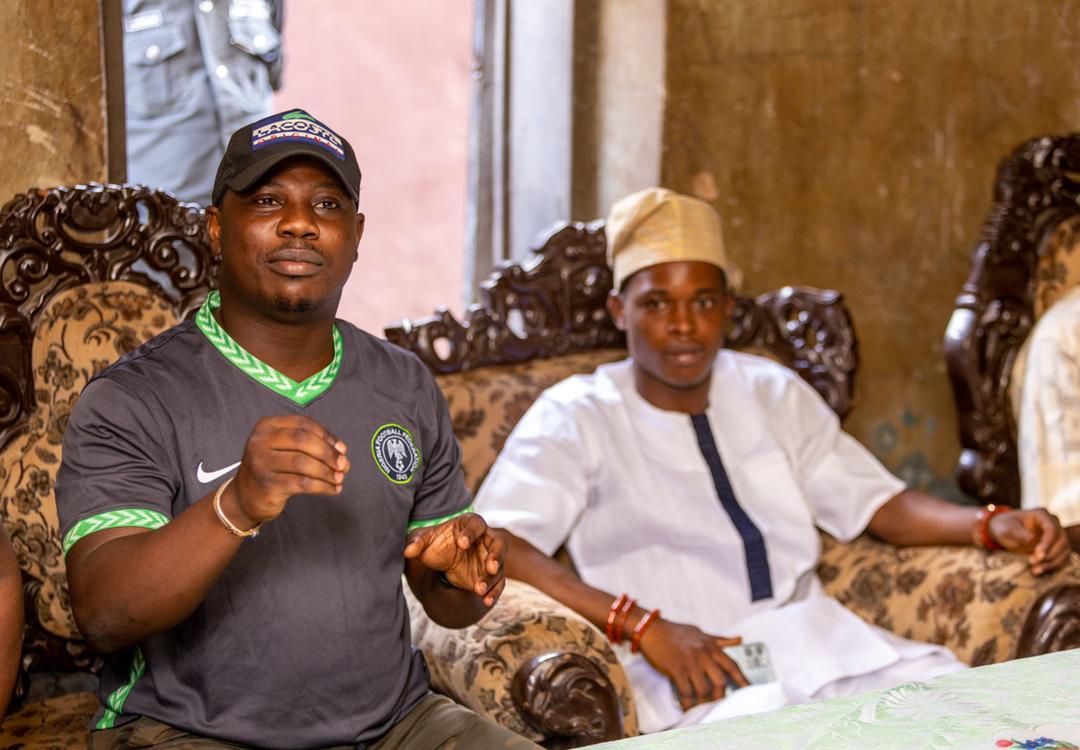 The Commissioner for Youth Development and Sports in Oyo State, Hon. Seun Fakorede, on Friday, has brokered peace between two warring communities in Labiran Area, Ibadan.

Recall that in recent times, the youths in the said communities have been in conflict with one another, a development which resulted in unfortunate rancor and civil unrest.

The commissioner, who spoke with journalists at the end of the peace meeting, however, assured that the intervention of the state government in the conflict will bring about peace in the communities.

He also appealed to the people of the communities to steer clear of trouble to avoid future violence among youths.

He said: “I am here today to look into a serious conflict that has ensued between two communities in this area and, after much deliberation with the leaders of these communities, we were able to start the peace reconciliation process.

“So, I hope that they will keep that way to avoid future violence and disruption of peace.”

The reconciliation was hosted at the Mogaji Ile-Nla’s court, which is the youngest Mogaji in the city of Ibadan and has been very instrumental to peace and conflict resolution in these communities.