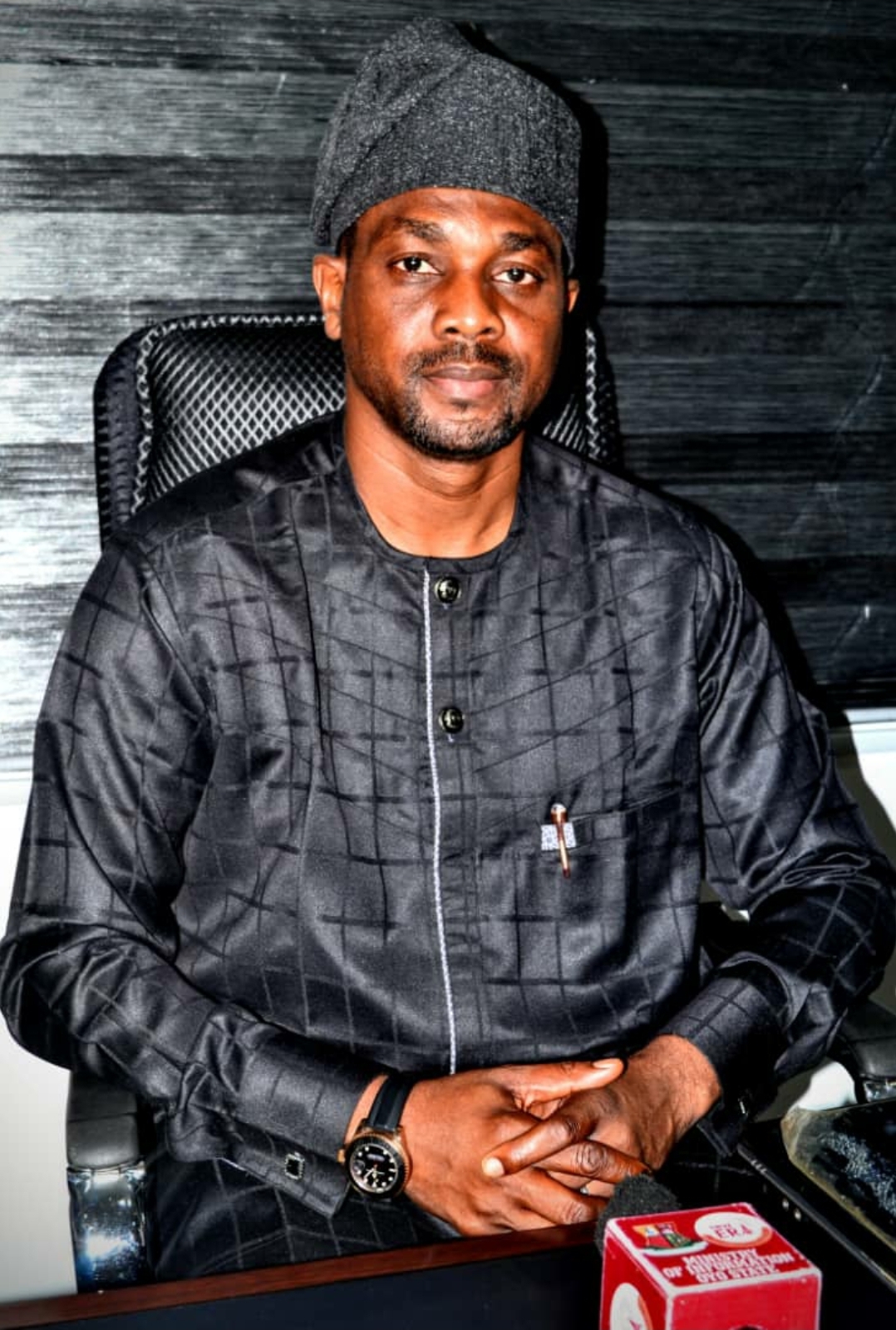 …Threatens to Shut Down, Revoke Licenses of Betting Companies Who Allow Underage Gaming

Telecommunication companies and digital satellite television providers that beam promotional lotteries on television and broadcast the same on radio will henceforth be penalized by the Oyo State government.

This was revealed on Wednesday by the Director General of Oyo State Gaming Board, Jide Boladuro, while discussing the successes and challenges of the board with media men at his Ibadan office.

The board was instituted to control and regulate sports betting, loto, jackpot, pools and promotional lotteries within the State and do the same according to the established laws that created the board.

Boladuro also hinted that any betting outlet where underage people go to stake for games would henceforth be shut down, as officials of the board were working with security personnel to list outlets in the State where such activities used to take place and for possible arrest of operators concerned.

The DG said Governor Seyi Makinde has mandated the board to begin a sensitization effort towards making parents and guardians know the social effects of underage gaming to their children and the society in general.

“We have on record a number of promotional lotteries sponsored by telecommunication companies and digital satellite TV owners where they ask people to subscribe and get gifts of certain rewards in return, it is illegal and we are in the process of writing them before taking the next actions.

“They know quite well that there are regulations guiding these promotional lotteries and they have to register the content with the State Gaming Board before broadcasting them, it is illegal and has to stop, we will start dealing with those that fail to follow the due process henceforth.

“On underage gaming or staking, the enabling law that established gaming activities in Oyo State does not allow for people under 18 years of age and we have seen that this illegal thing is happening but Governor Seyi Makinde has directed that we begin a mobilization effort against this act.

“Any gaming outlet that allows staking from people under 18 years will be shut down and the operator will be prosecuted according to the enabling law,” he threatened.

The Director General also called on radio and television stations that allow unlicensed betting operators to use their platforms to advertise should henceforth stop the action, advising that the radio or TV station should first enquire from the operator about its State License or certificate before allowing such advertisement.

He called on all parents, guardians, teachers and other stakeholders in the State to reach the Oyo State Gaming Board to complain about activities of illegal betting operators or for operators that want to report their operation for due licensing process to contact 08188880903 or 09060006974.

Jide Boladuro was appointed the Director General, Oyo State Gaming Board on the 19th of February, 2020 by Governor Seyi Makinde and after his appointment, the board has won a case of legitimacy of the State to regulate activities of gaming operators in the State at the Federal High Court.