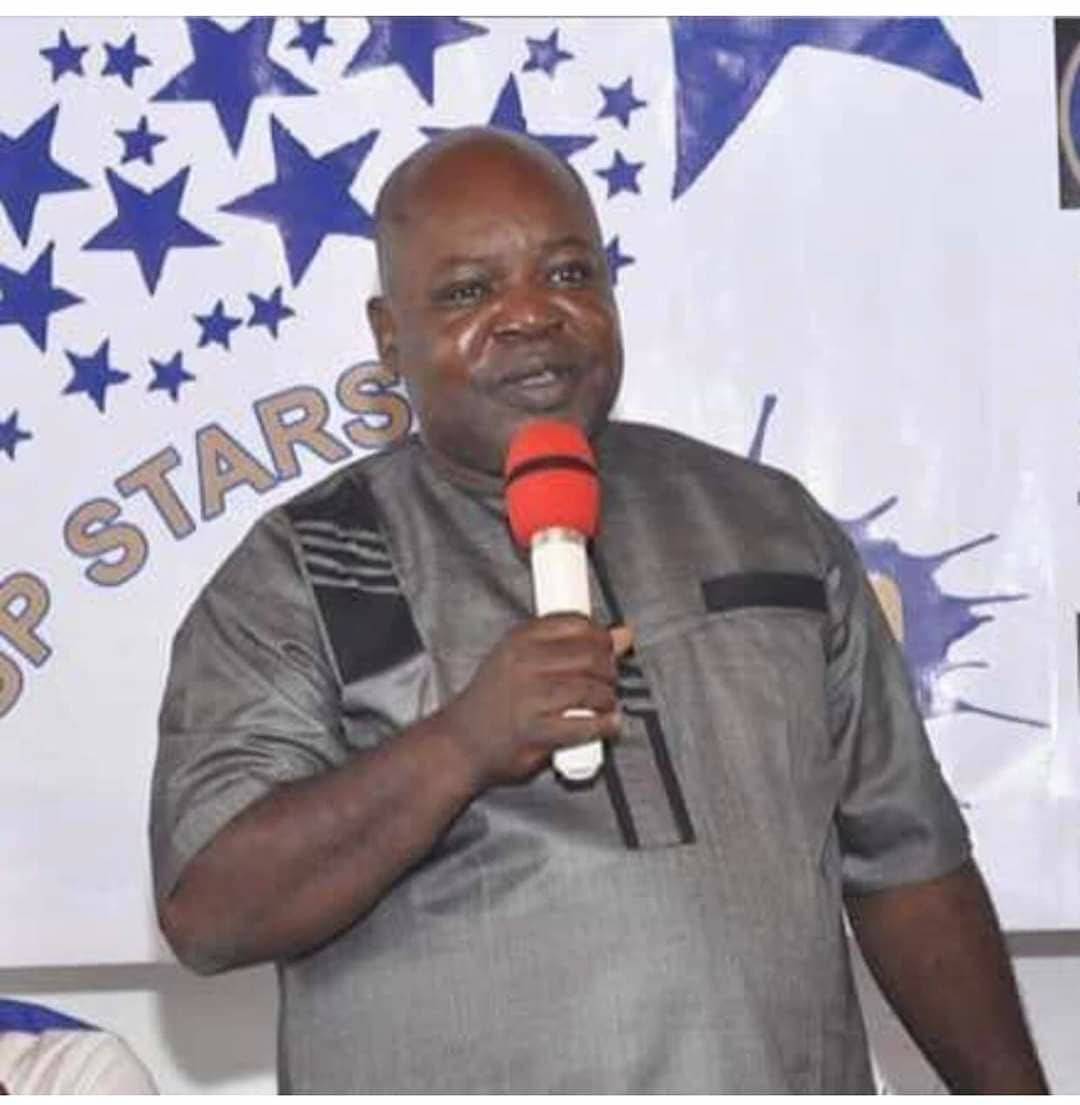 The Sports Writers Association of Nigeria Oyo State Chapter has commisserated with the management of Shooting Stars Sports Club over the death of their former Chairman, Alhaji Gbolagade Busari who passed on today at the age of 61.

Alhaji Gbolagade Busari, popularly known as Busso during his life time, died at the University College Hospital Ibadan where he had been receiving treatment following a brief illness.

In a condolence message signed the Association:s Chairman Niyi Alebiosu and Secretary, Adewale Tijani, Oyo SWAN described the death of Busso as a monumental loss to not only 3SC but also to sports fraternity, Journalism profession and the Political Class.

“The death of Busso is shocking. We will miss him because of his statemanship”, Oyo SWAN lamented in the release.

The release also recalled that late Busari was a bridge builder who strived to ensure that peace reign among sports writers in the state.

“We can’t forget the role Late Busso played in resolving the dispute among sports writers in Oyo State. He also toiled to return 3SC’s to its former prestigious place”, Oyo SWAN noted.

The Association condoled with the family of the late Politician, and prayed that God give them the fortitude to bear the loss.

Late Busari was the Chairman of 3SC during the tenure of immediate Governor of Oyo State Late Abiola Ajimobi.

Before delving into politics, late Busari was a sports journalist with the defunct Sketch Newspaper.

He rose to the position of Chief Editor before relocating to the U.S, from where he returned to join politics and subsequently became 3SC Chairman.