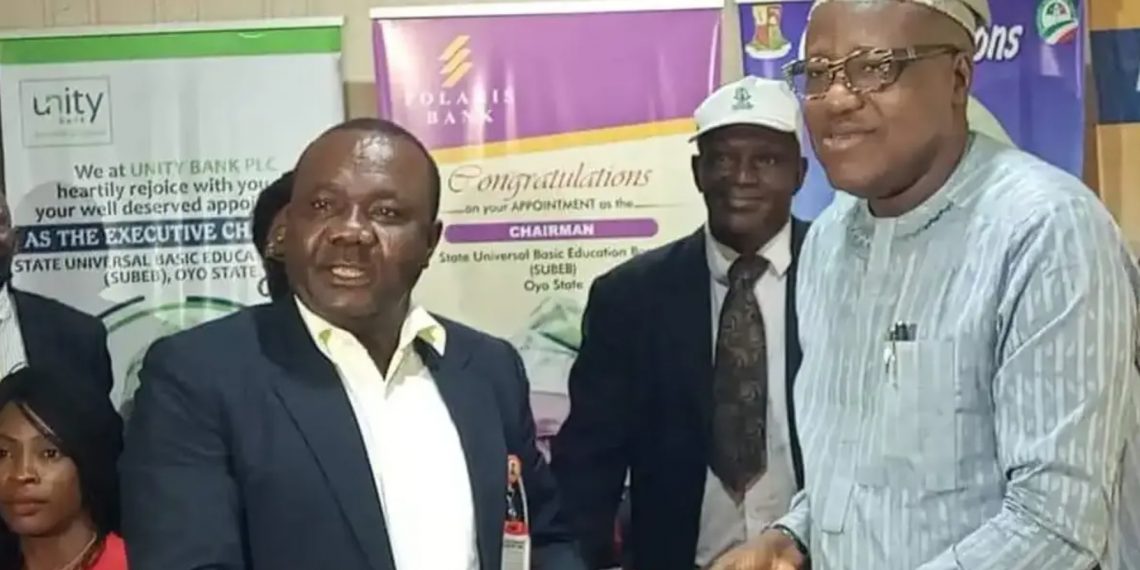 Oyo State Universal Basic Education Board (SUBEB) is set to partner with the Independent Corrupt Practices and Other Related Offences Commission (ICPC) to promote positive values in primary and secondary schools in the state through the National Values Curriculum (NVC).

This was disclosed on Monday in a press release signed by the spokesperson of ICPC, Mrs Azuka Ogogua.

The statement was made by the Chairman of the Board, Dr. Nureni Adeniran during a presentation made by Mrs Ese Okwong, Assistant Director, Education Dept, ICPC, on the NVC to the Board.

According to the SUBEB boss, the decadence in Nigerian society is as a result of loss of values, adding that it is apt to address social decay starting from primary and secondary education.

He stated that SUBEB was ready to partner with the ICPC in reaching out not only to the students, but also to the teachers.

Earlier, the representative of ICPC had made a presentation on the National Values Curriculum (NVC) to the Management Staff of the Oyo State Universal Basic Education Board (SUBEB), stating that there was no better time to discuss the issue of values than now.

She added that the NVC was an initiative of the ICPC to resuscitate these values, which although not taught in a special subject, are infused into existing school subjects in the curriculum of schools.

Also at the event, the Executive Secretary of the Board, Mr Adeniyi OJ, reiterated the importance of having the values infused into the national curriculum, and that this will help redirected the already derailed values of the younger generation.

The presentation which took place at the SUBEB office had in attendance, Management staff of the Board and officials of the ICPC.